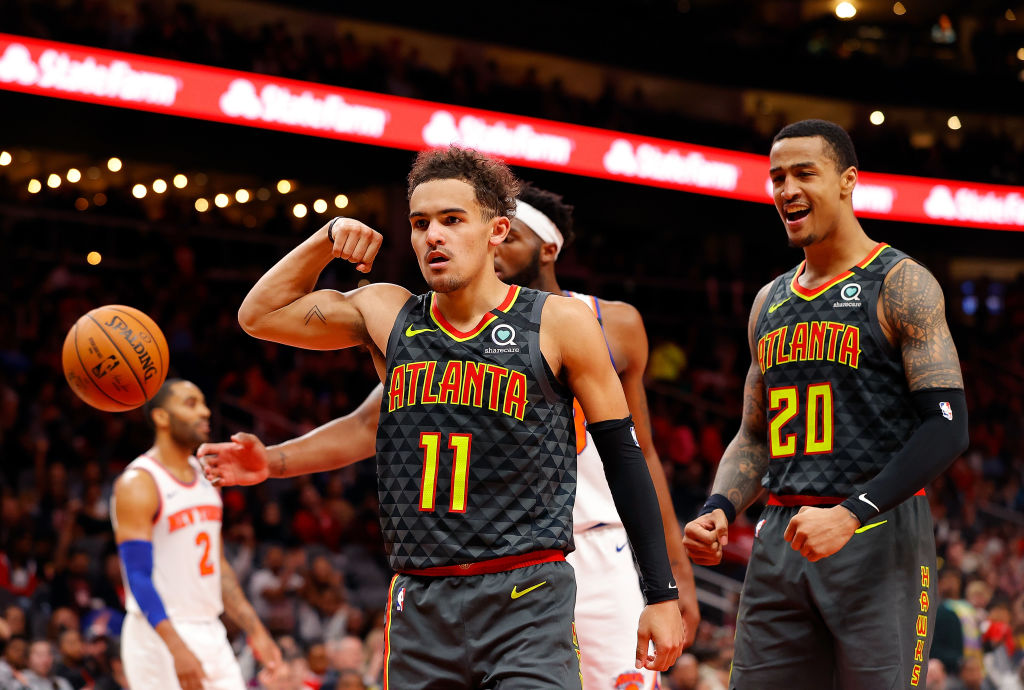 The NBA offseason is upon us and while the circumstances of this year’s free agency window are unprecedented, franchises eager to improve their fortunes will use the time and opportunity available to them wisely.

While the exact date is not yet known, this year’s free agency period could begin in early December after a mid-November draft.

Other things that are not yet known are the salary cap and luxury tax figures that teams will need to abide by in 2020-21. Our own Keith Smith has assumed a $109 million salary cap with a $139 million luxury tax threshold from his reporting on the subject and its those figures that will populate the data contained within this series of posts.

Of the 30 NBA squads, only six teams are expected to head into the offseason with salary cap space. That includes four teams that will have substantial room and two teams that could get there should they wish to renounce the rights they have to their own free agents. Consider these squads, the Phoenix Suns and Miami Heat, swing teams.

Given the free agent rush that unfolded during the 2019 offseason and the anticipation of a solid free agent class in 2021, it’s no real surprise that the well of free agent opportunity has mostly run dry.

For the purposes of this list and the subsequent team-by-team breakdowns, we’ve projected the cap space that each team could have available to them as free agency begins. Incorporated in the projection are not just guaranteed contracts that run through next season and beyond but also any cap holds that apply to that team.

Note the Toronto Raptors clocking in at nearly $90 million over the cap. This doesn’t mean they’re locked in at that amount, rather that the team has considerable cap space tied up in cap holds, including nearly $70 million to pending free agents Marc Gasol and Serge Ibaka alone. If the Raps re-sign those players to lesser deals or renounce their rights altogether, the cap hold would of course be removed.

Also factored into Smith’s projections are estimated decisions for the various team and player options that will need to be made prior to free agency. This is to paint a more meaningful position for fans hoping to get a realistic look at what they can expect their team to face financially.

We’ve made the assumption, for one, that Mike Conley will not exercise the early termination option out of the final year of his contract with the Utah Jazz worth $35 million. Would you?

Similarly, teams that have no hope of getting below the salary cap are assumed to retain the rights their free agents, while those that can sneak under are assumed to renouce. There’s no tangible difference between being over the cap by $1 million, $10 million or more, so franchises have no reason not to preserve those free agent rights if they can’t get under the cap enough to make it worth it.

Moving on. Using the luxury tax projection from prior to the coronavirus pandemic, just four teams are expected to head into free agency on pace to exceed the luxury tax. If you notice that they aren’t the four teams with the highest salary cap projections, good observation. While cap holds are factored into a team’s available salary cap space, they do no impact the team’s luxury standing.

As is custom, teams will have until the final day of the 2020-21 campaign to skirt under the luxury tax, so there’s no guarantee that any of the teams currently over will remain that way and vice versa.

Comb through the tables below for links to each team’s salary cap outlook, a general summary of each team’s projected space and the current list of tax teams.

Hit @KeithSmithNBA or myself (@AustinKent) on Twitter with any additional cap space questions and, of course, turn notifications on for @SLAMnewswire for consolidated real-time reporting when the transactions start flying.