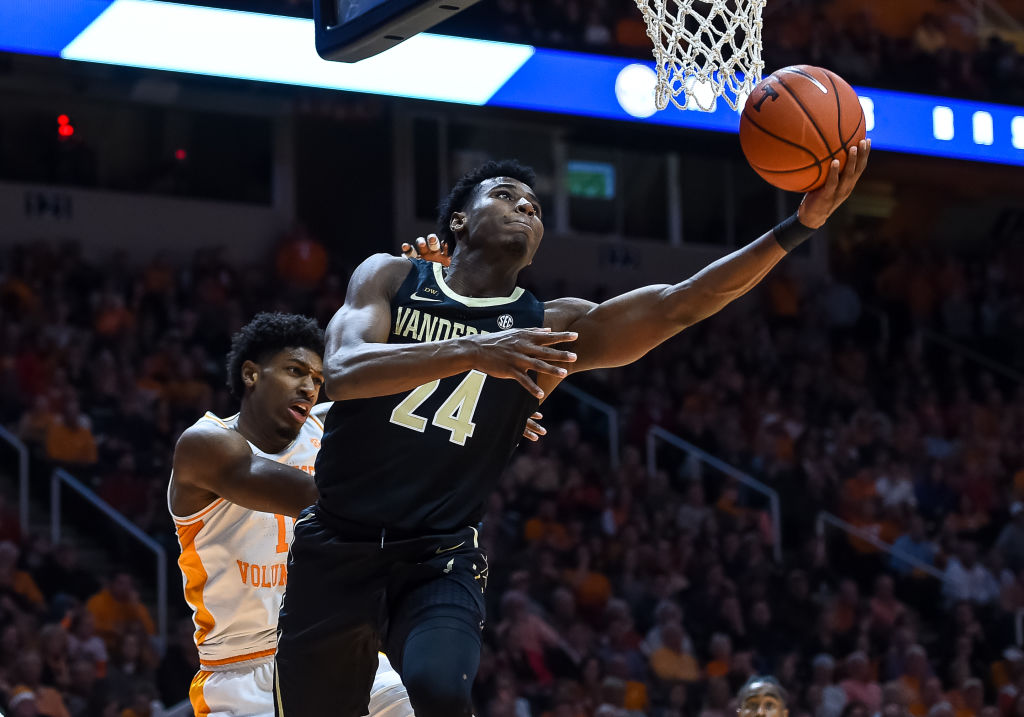 The New Orleans Pelicans entered the 2019-20 season believing that Zion Williamson would be the best player on the team but that title actually went to Brandon Ingram. Nonetheless, in the games that Williamson was healthy enough to play in, he dominated the competition like a man amongst boys and made it clear why he was the top overall pick in the 2019 NBA Draft.

Heading into the 2020-21 season, the Pelicans need to continue to build around Ingram and Williamson. Depending on how a potential trade involving veteran Jrue Holiday shakes up the roster, any prospect they pick in the 2020 NBA Draft could wind up being a luxury addition. As for now though, the lottery pick needs to be used on a specific type of prospect.

A commonality found among most teams that miss the playoffs is a certain level of defensive ineptitude and, for the Pelicans, this particular trend holds true.

New Orleans, ranked 27th in opponent’s points per game last season (117.1), actually has the personnel to perform much better on that end and bringing Stan Van Gundy on as head coach could be just what the doctor ordered. Nonetheless, bringing in more players with high basketball IQs, great intangibles and commendable defense will still make his job a lot easier next season. 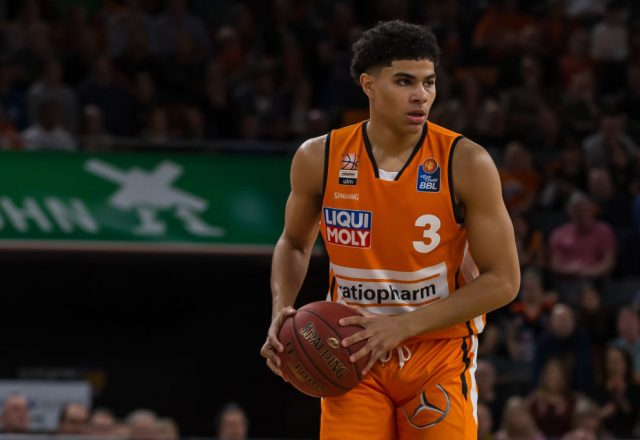 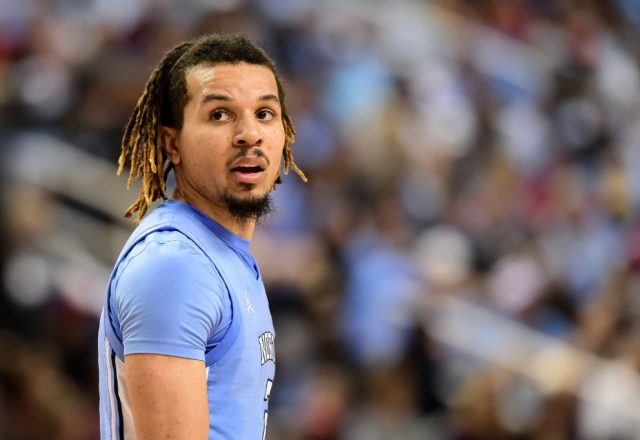