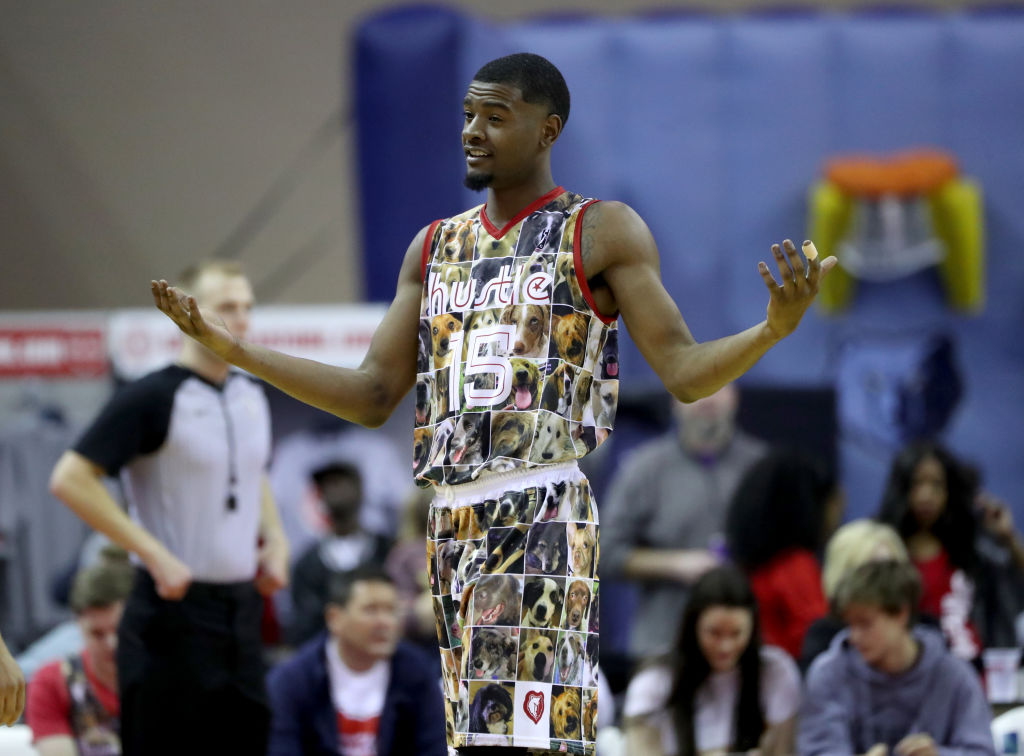 While there’s never been any doubt that Josh Jackson’s hypothetical NBA ceiling is high, inconsistency across two seasons with the Phoenix Suns, coupled with incidents off the court diminished his value.

As a result, the fourth-overall pick in the 2017 NBA Draft was dumped on the Memphis Grizzlies in what seemed like a salary clearing maneuver for Phoenix and a low-risk lottery investment by the Grizz.

The hits kept coming for Jackson. In September it was revealed that he would begin the 2019-20 season not with his new NBA franchise but their G League affiliate. In October the team elected not to pick up the 22-year-old’s fourth-year option.

After a tumultuous offseason, however, Jackson showed up to play with the Memphis Hustle.

“He’s filling up the stat sheet, making an impact on the defensive end,” Grizzlies coach Taylor Jenkins told David Cobb of the Memphis Commercial Appeal last month. “[He is] wanting to take on the toughest matchups that we’re facing.”

The wing has thrived for the minor league squad. In eight games for the Hustle, Jackson has averaged 21.6 points, 8.5 rebounds and 4.1 assists per game. He’s averaging over 1.5 blocks and steals per game, too.

In his most recent game out, Jackson posted 26 points, 10 boards and six assists. The Hustle won that game, just as they’ve won each of their other eight games this season, and the dedicated play of Jackson is a major contributing reason.

The Grizzlies have done their best to shield Jackson from the pressure and expectations of suiting up for the big league squad – Jackson didn’t participate in the team’s media day events or even training camp – but he may eventually force their hand.

Don’t expect such a move to come soon though.

Peter Edmiston of The Athletic writes that the Grizzlies’ front office is content taking their time with Jackson and won’t let things like temporary short-handedness impact their decision.