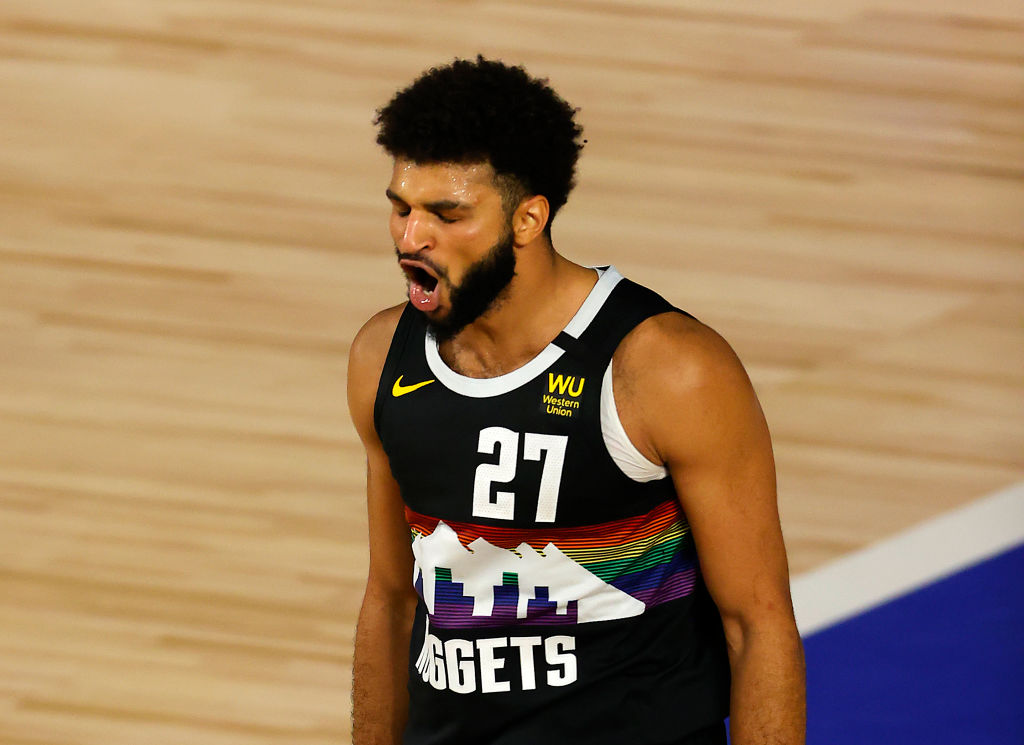 If the 50-point showing in a losing effort didn’t catch you attention over the weekend, Jamal Murray’s follow up certainly might have. The 23-year-old Nuggets star added 42 more points in a do-or-die victory over the Jazz, putting on a particularly dizzying display in the team’s fourth quarter comeback.

We broke down all of Tuesday’s actions below.

The underdog Jazz looked poised to close out the Nuggets for the first three quarters of their Game 5 tilt but that all changed in the fourth and final frame when Jamal Murray took over. The 23-year-old officially followed up his 50-point Game 4 with a 42-point showing and continued to shoot the lights out while he did it. Murray split defenders like pylons and penetrated in ways reserved only for the elite. Ask Rudy Gobert. He wasn’t alone in the win – Nikola Jokic scored 31 points and the Nuggets shot .506 from the field as a team – but in a series where much of the attention has justifiably fallen on Donovan Mitchell, the guard is finally getting a chance to demonstrate how much he continues to improve.

The Clippers obliterated the Mavericks in the first quarter of their tie-breaking Game 5 performance and didn’t look back. Luka Doncic was contained to a mortal 22 points while Los Angeles cruised to a 43-point victory. Paul George, whose struggles thus far in the series have been well documented, erupted for 35 points on 12 of 18 shooting in just 25 minutes of action while Kawhi Leonard added 32 of his own. The Mavs were without Kristaps Porzingis on account of his sore right knee and there’s no indication that he’ll be back for their do-or-die Game 6.