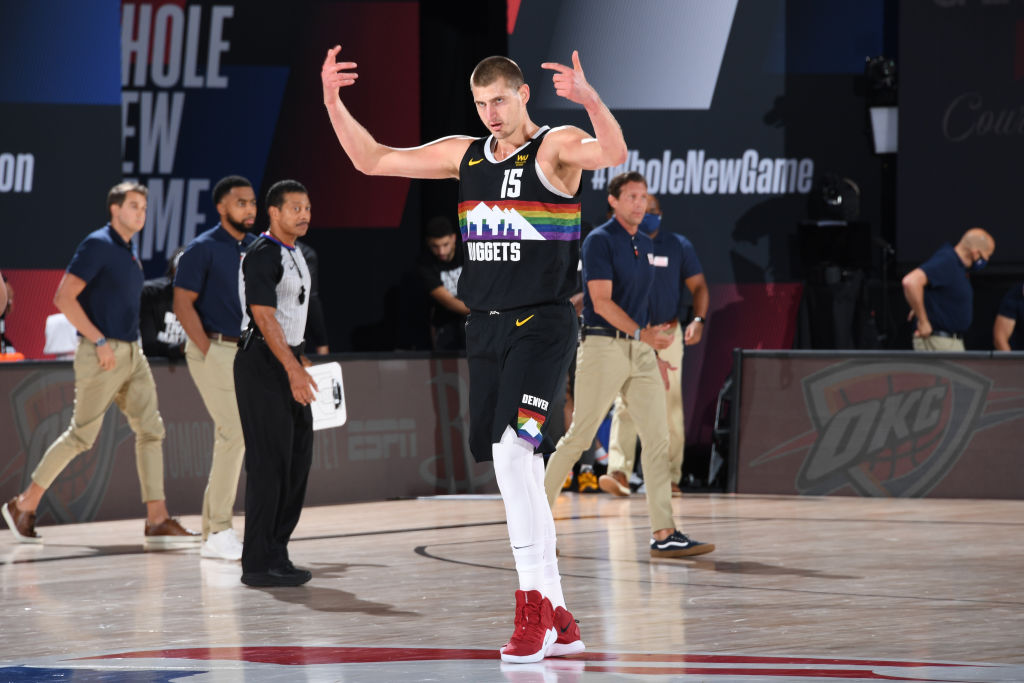 The Nuggets survived a competitive Game 7 to stamp their ticket to the next round of the NBA playoffs… but barely. On a night when neither team looked particularly sharp, Denver managed to hold on for dear life. On the other side of the bracket, the Raptors could benefit from taking notes. Though favored heading into the series, Toronto has struggled to justify it through the first two games of their second-round series.

We broke down Tuesday’s matchups below.

The Celtics looked every bit as solid in Game 2 as they did in their second-round opener over the weekend and ended up taking a serious two-game lead on the reigning champions. Toronto showed resilience in the third quarter but couldn’t defend a lead in the fourth thanks to the balanced attack of Boston’s deep core. Marcus Smart came up big for the C’s for a consecutive game, knocking down six triples. He’s now shot 11 of 20 over the course of the last two games. The Raptors, in contrast, struggled from beyond the arc, hitting just .275 from deep in 40 attempts. Pascal Siakam and Fred VanVleet combined to shoot 4-of-16 from beyond the arc.

Mike Conley was mere inches from securing a permanent spot in promotional playoff commercial history but his desperate three-point heave at the buzzer of Game 7 rimmed out. A triple would have given Utah the walk-off series victory over Denver but instead the Nuggets held on, restoring a sense of balance to the Western Conference playoff picture. Both teams looked mortal in the series finale, as evidenced by their combined 158 point total, and series stars Donovan Mitchell and Jamal Murray were similarly limited. Nuggets big man Nikola Jokic was anything but, on the other hand, and dropped 30 points and 14 rebounds. It’s a good thing, too, as Denver’s fate in the postseason will help determine Jokic’s place among the league’s upper echelon.