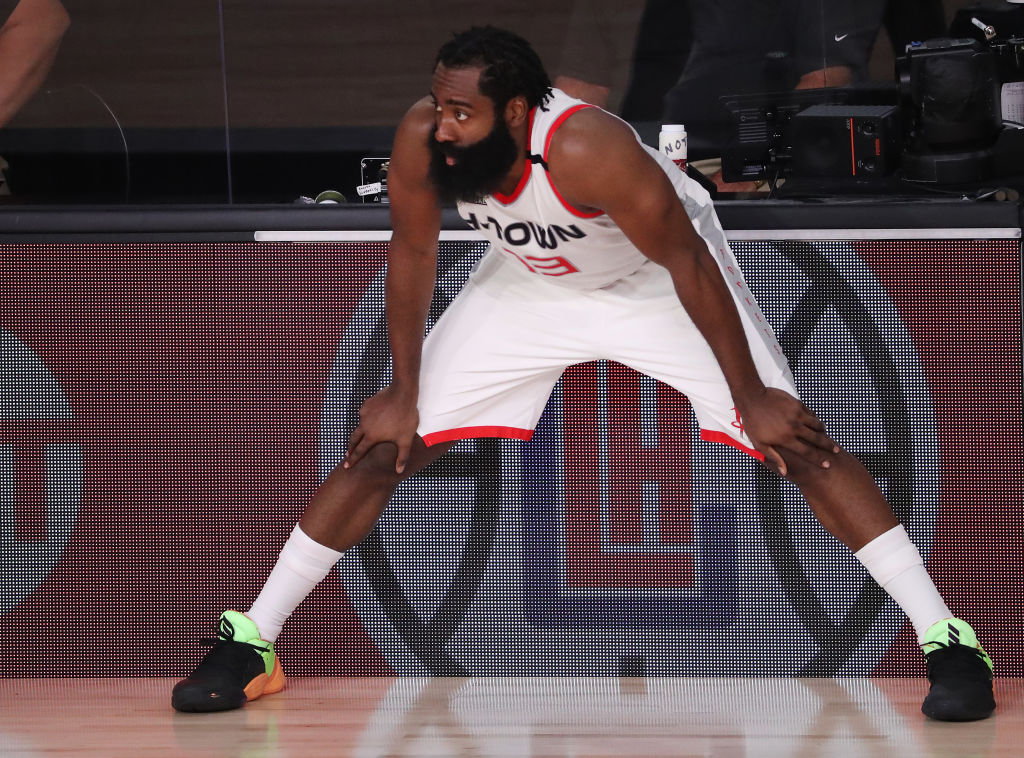 If there’s one thing that we’ve learned in the bubble its that anything can happen. On this night the league’s two No. 1 seeds each got worked by the underdog challengers hungry to send a memo to the hoops world. The potential that Miami has shown in this postseason is enough to disrupt the entire landscape of the East, while Houston has given us little reason to believe that their ultra smallball style can’t work.

We weighed in on the Friday night games below.

The Bucks looked poised to silence some critics with a solid lead over the Heat for the majority of their Game 3 matchup but the miracle Heat, who’ve gone unbeaten in the playoffs thus far, continued to streak. A 16-2 lead in the middle of the fourth helped Miami dig themselves out of a modest hole and into a lead of their own which they wouldn’t relinquish. Jimmy Butler led all scorers with 30 points, looking particularly unstoppable down the stretch. Giannis Antetokounmpo tweaked his ankle in the first quarter but was well enough to continue playing. He checked the All-Star late in the game but Miami’s plethora of options prevailed in the end. Butler’s teammates knocked down 16 threes on the night, five of those coming from the hands of Jae Crowder.

James Harden didn’t let a rough shooting night in Game 7 of the first round interfere with how he’d kick off the second. The guard led all scorers in the first game of the Western Conference semifinals with 36 while .600 from the field. Harden, Russell Westbrook and Eric Gordon all thrived in the matchup but their defense was equally important. The ultra smallball squad with no conventional five in their rotation kept the Lakers under 100 points, limiting them to just .289 from beyond the arc. The Rockets got out in front against Los Angeles and didn’t look back.