KICKS 21 is “The List Issue.” These rankings put an end (or beginning) to every hot debate in the world of sneakers.

The impact is undeniable. Here are Michael Jordan‘s three most influential sneakers:

We wouldn’t be here without the Air Jordan I. It started everything. It showed us that man could fly. It taught us about colorways. It made us obsessed. It made us hungry. The NBA banned it, or maybe they banned the Air Ship, or maybe neither one, but either way, it was dangerous. They told us it was against the rules. So we had to have it. And when we got it, it was the start of a sneaker empire. 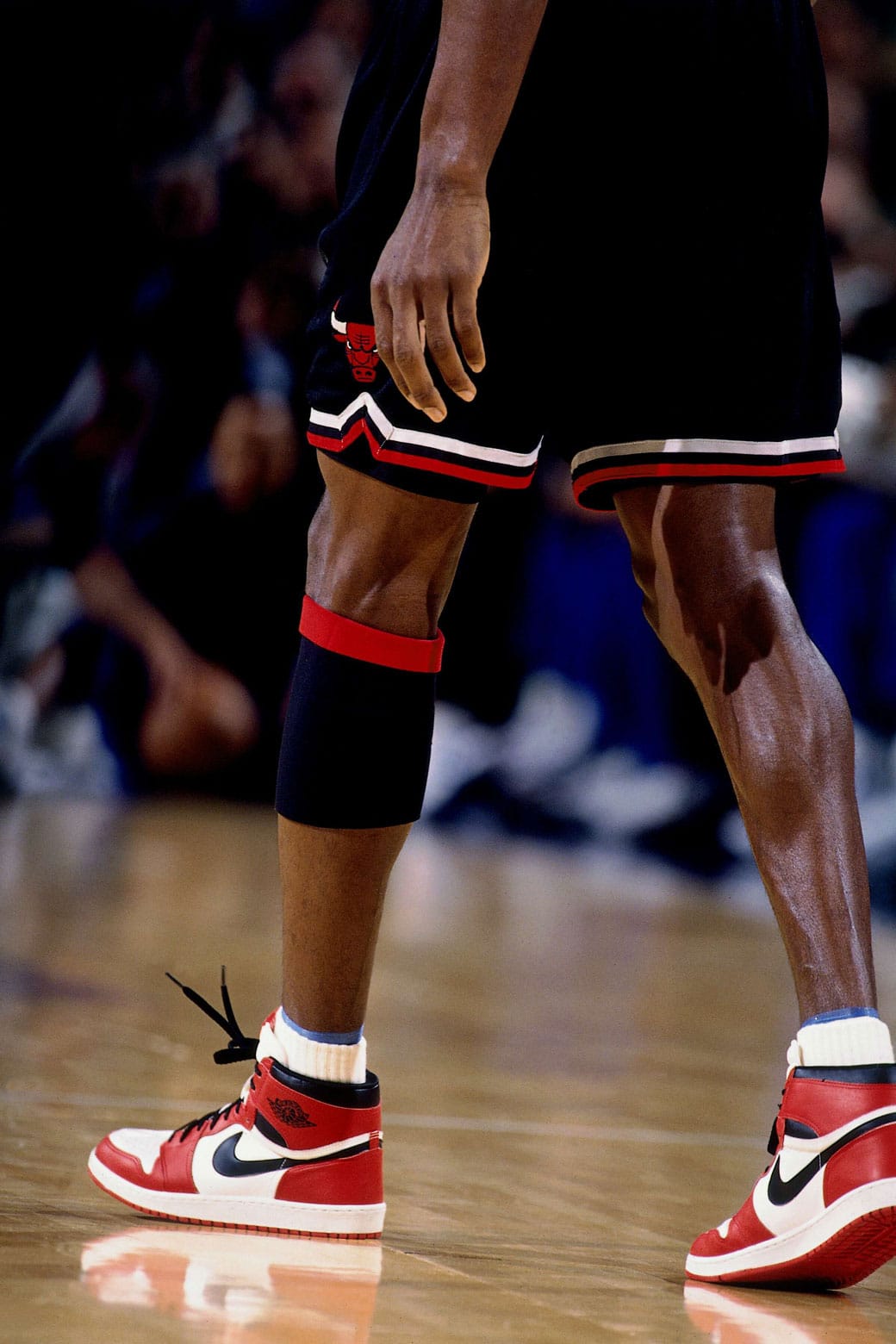 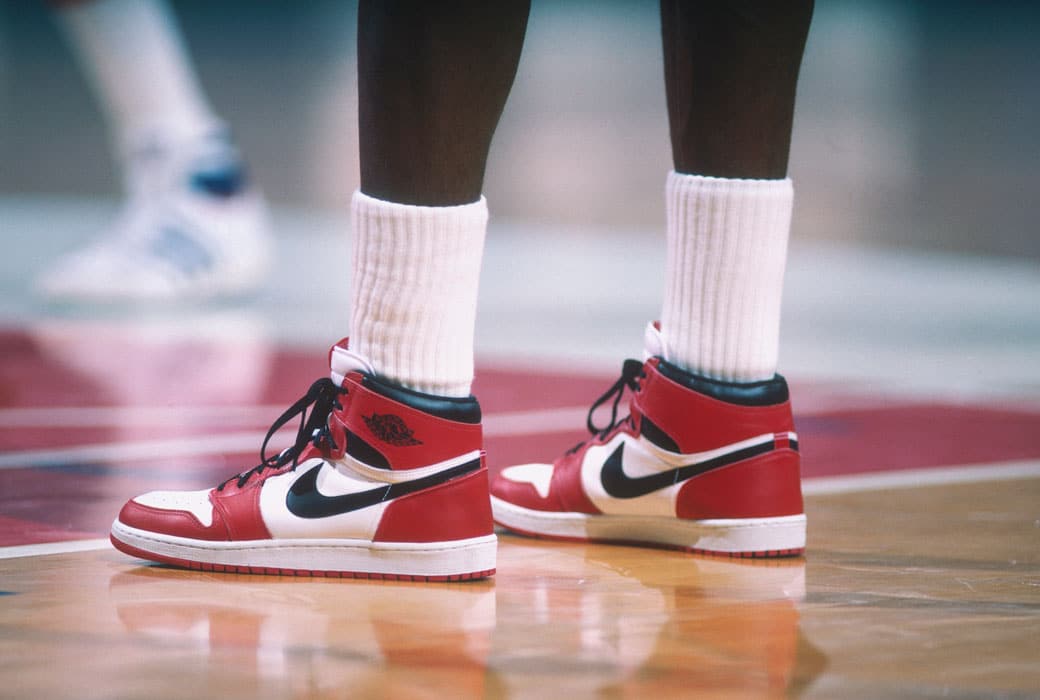 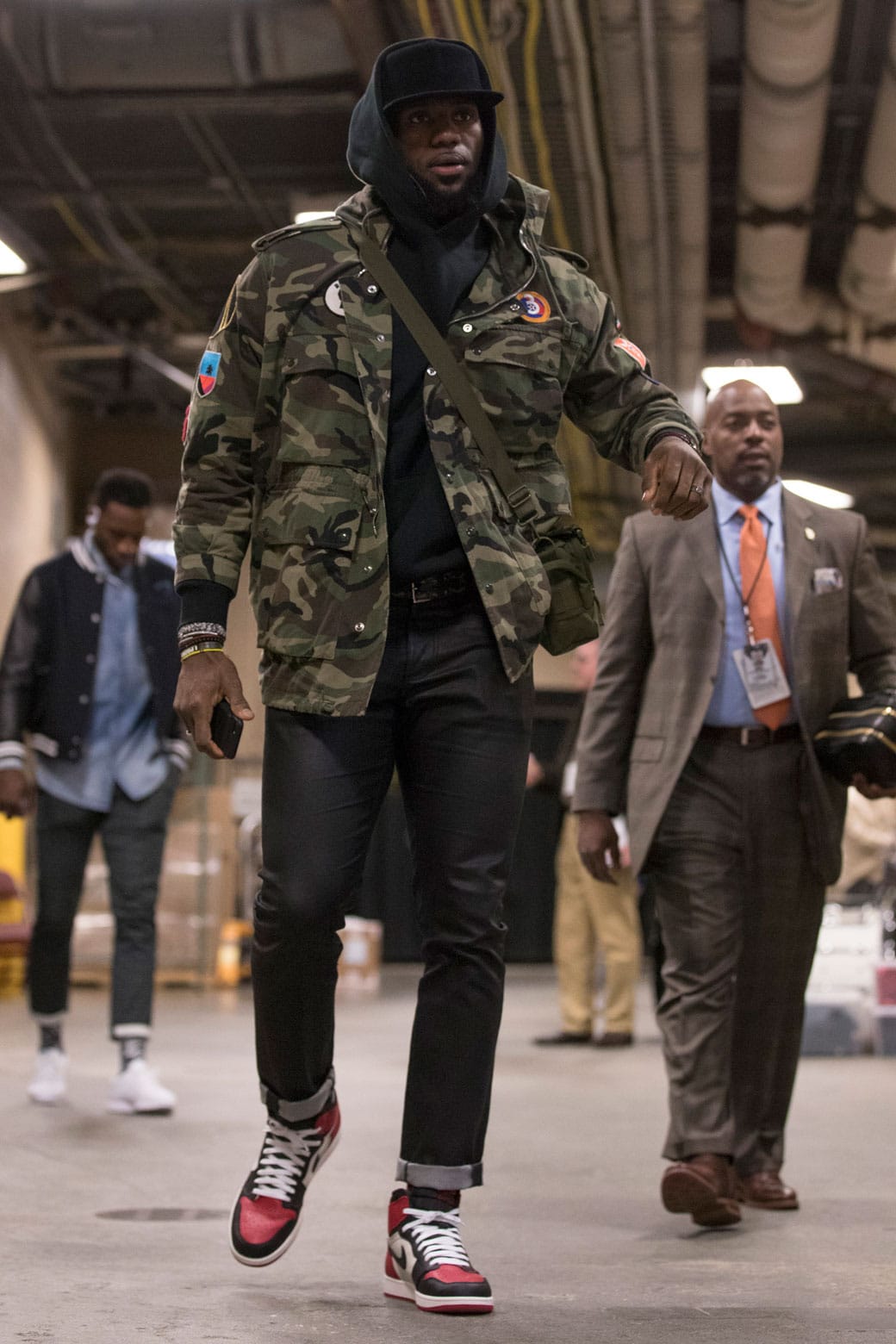 The Jumpman logo. The tumbled leather. The visible Air bubble. The elephant print. The black colorway. The white colorway. The Air Jordan III could do no wrong. It was on-feet when Mike soared through the old Chicago Stadium to win the ’88 Dunk Contest. And it was right there when he won regular season MVP, All-Star Game MVP, Defensive Player of the Year, the scoring title and the steals title. Its mid-cut silhouette became the skeleton for a generation of basketball sneakers and perhaps the generation after it. 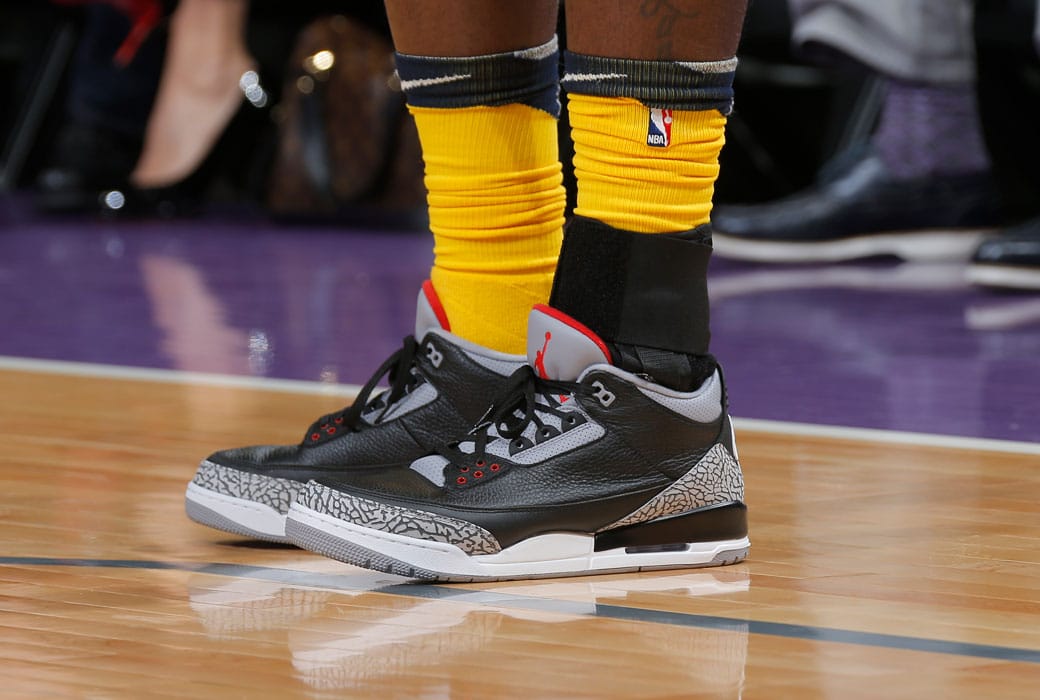 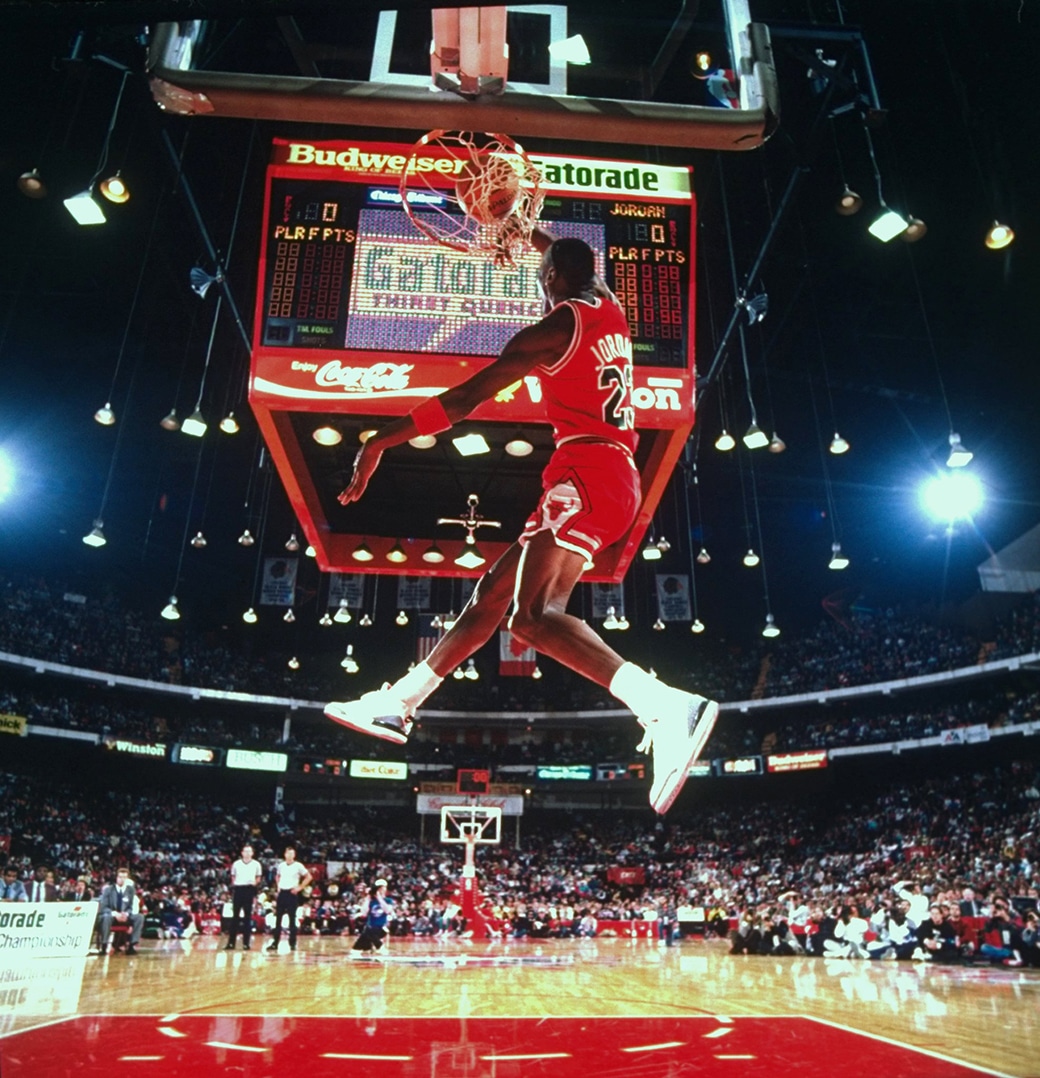 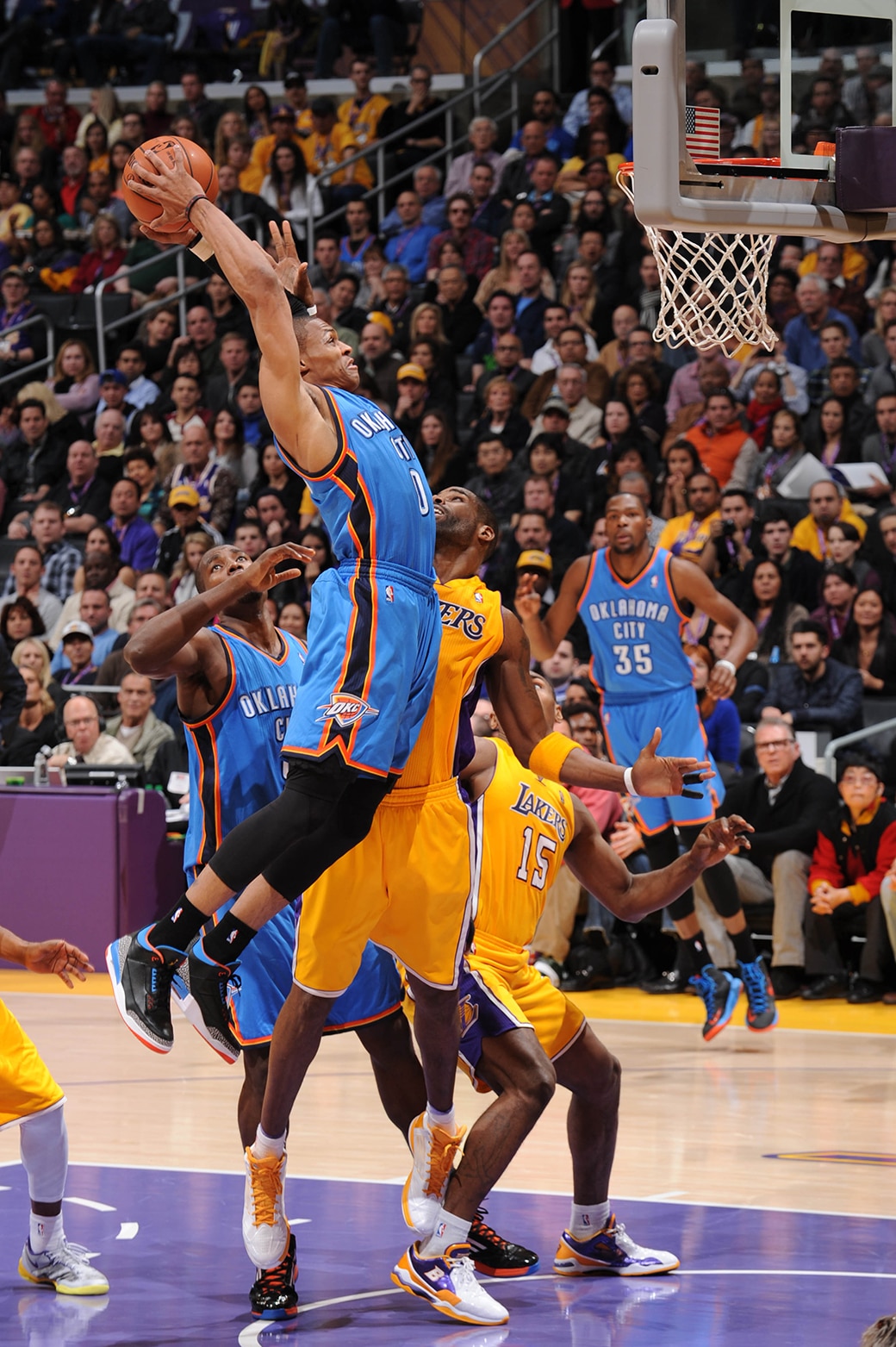 That patent leather shine can be seen all the way from outer space. Mike brought them out way before the execs wanted him to. But he knew. He knew that people would love them for their ability to seamlessly transition from the hardwood to the sidewalk. It didn’t matter the colorway, the XI was everywhere. And it still is. It’s so popular that Jordan Brand only releases the hightop once a year. 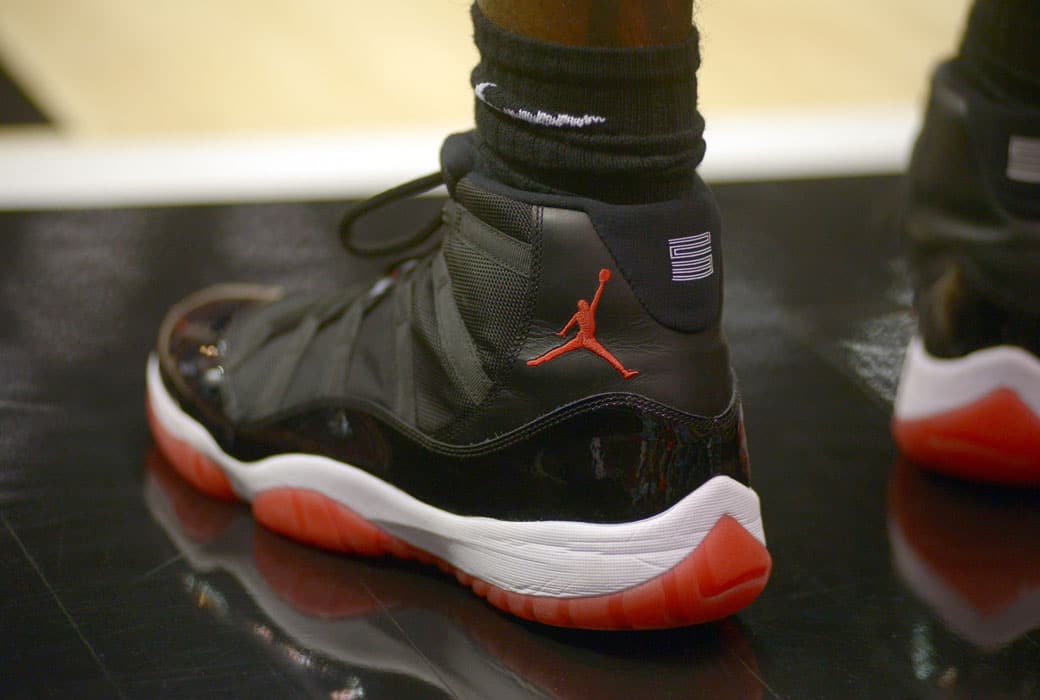 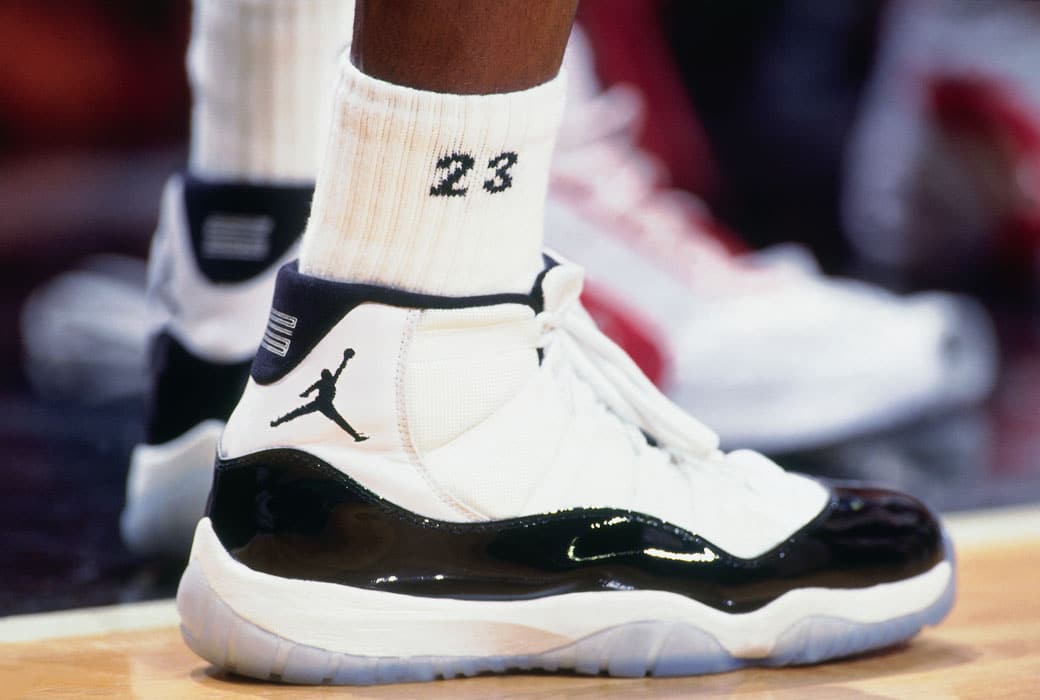 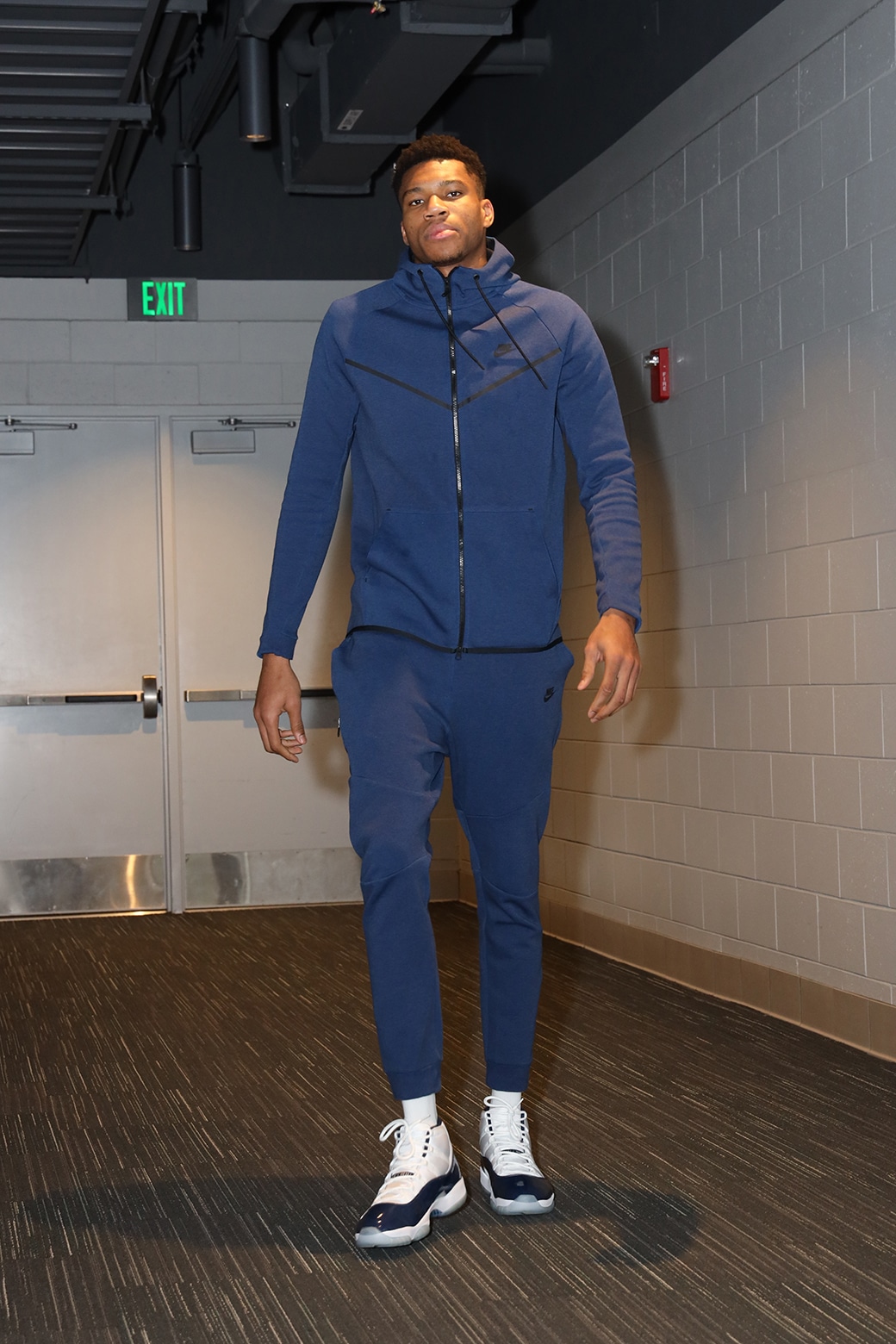