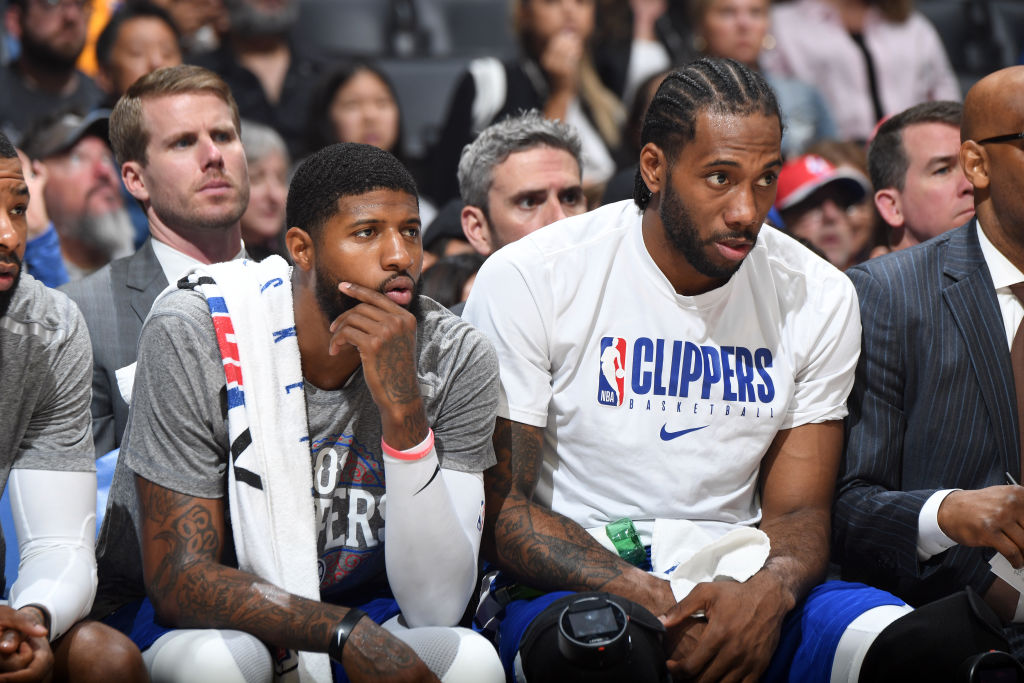 After losing two straight games to the Toronto Raptors and allowing them to tie the series at two games apiece, Jaylen Brown led the Celtics in an impressive Game 5 win Monday afternoon. Out West, the LA Clippers and their two superstar wings proved to be too much for the Denver Nuggets down tretch.

The Celtics had dropped two straight games to the Raptors before today’s game as they looked to bounce back and regain the series lead. They did just that, coming out of the gates hot. The Celtics took an early lead and never looked back. Up 14 points after the first quarter, the Raptors never got back within striking distance, finding themselves down 27 points at halftime and as many as 30 in the contest. Despite having a major advantage at the center position, Toronto was outrebounded 41 to 26 on the defensive glass. In a game where they struggled offensively, the Raptors had zero 20-point scorers today, while the Celtics received 66 points from Jayson Tatum, Jaylen Brown Kemba Walker alone. Pascal Siakam once again struggled against the scrappy Celtics defense, producing only ten points on nine shots.

After a poor performance from Kawhi Leonard in a Game 2 loss, the Clippers bounced back strong tonight in Game 3. Leonard and his superstar teammate Paul George combined for 55 points on 37 shots to claim the series lead against the Nuggets. Nikola Jokic looked excellent for Denver, nearly tallying a triple-double behind his 32 points, 12 rebounds and 8 assists. Even that stat line wasn’t enough to power past the Clips, with Jamal Murray struggling from the floor, scoring just 14 points on .294 from the field. The Nuggets did have control of the game early, taking as much as a 12 point lead. However, as great teams do, LA outscored Denver 29 to 19 in the fourth quarter to ultimately win tonight’s matchup.