He may be a step slower than he once was, but CP3 is still one of the baddest PGs in the League. 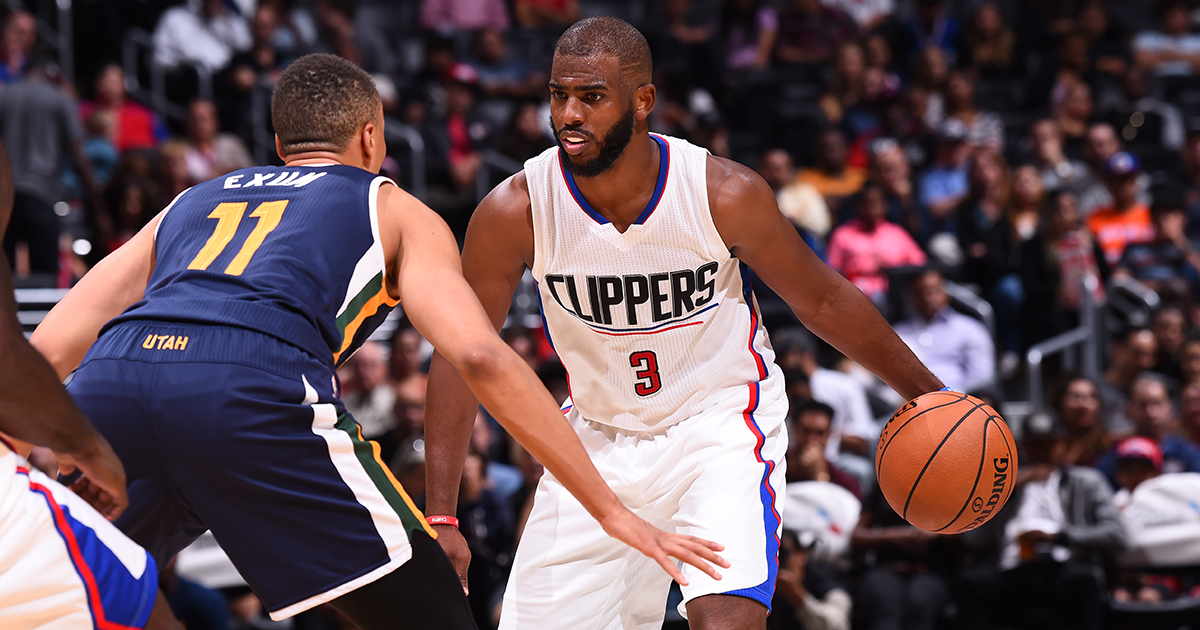 There’s an interesting new show on NBC called Timeless. The drama’s relatively simple premise is filled with subtle complexities—a trio follows an alleged madman in a time machine back to some of modern history’s biggest moments to stop him from disrupting the future.

Damn, if only the Atlanta Hawks could get their hands on such a contraption. The organization would almost certainly program it for June 28, 2005, the night it mistakenly chose North Carolina’s Marvin Williams with the second pick in the NBA Draft instead of Wake Forest’s Chris Paul.

If the New Orleans Hornets, the team that ended up selecting CP3 with the fourth pick that year, had their chance with the machine, they might hop over to December 14, 2011 and reconsider their trade of Paul to the L.A. Clippers.

Granted the opportunity, Chris might do his own Marty McFly impersonation and go back to a few unflattering playoff outings—April 28, 2011, April 25, 2013 or even April 24, 2015—to exorcise some postseason demons. One win here or a series victory there, and you might have a different outlook of Chris Paul today.

As it all currently stands, though, Atlanta is happy with Dennis Schröder and New Orleans is trying to figure out if Jrue Holiday is the real deal. As for Chris Paul, you’re probably of the mindset that he’s a dope individual player—nine All-Star selections and eight All-Defensive teams certainly tell us that much—whose shaky record in April and May (the 11-year vet has never been to a conference finals) is what’s going to keep him out of the “Best PG Ever” discussion. For the most part, you’d be right. If the homie doesn’t earn a ring, he’ll probably never shine as brightly as Magic or Isiah in folks’ minds.

We figured you’d think that, so we at the SLAM Dome stepped into our own time machine, recalibrated a few things and gazed into the future—May 19, 2017 to be exact. Unfortunately for CP3 fans, that’s the date when the talented-but-temperamental Clippers wave the white flag against the San Antonio Spurs in the second round of the NBA Playoffs. Blake Griffin, DeAndre Jordan and JJ Redick will do everything in their powers to get the squad over the hump. Of course, Paul will, too. It just won’t be enough.

But if Timeless has taught us anything—well, besides the fact that underachieving actor/Lincoln assassinator John Wilkes Booth was the Donnie Wahlberg of his day—it’s that things can change. Yes, L.A. has an ugly history of getting clipped early in the postseason, but it’s not too late to fix the problem. We see a fire in Chris Emmanuel Paul’s eyes of late. If it can burn into late spring, things may rewrite themselves.

We dig how, last year, Paul’s nearly 20 points a night didn’t stop him from finishing in the top-five in the League in assists for a sixth straight season. We love how No. 3’s three-point attempts reached a career-high 4.4 tries a contest. We even appreciate how he’s gotten more outspoken in huddles and on the public stage with social issues. This guy clearly isn’t worried about injuries or playoff failures. Neither should you.

So, don’t waste any more time wondering if a healthy Paul and Griffin would have been enough to oust the overachieving Portland Trail Blazers last year. Doesn’t matter. The past is the past. The only thing Clipper Nation should be concerned with is this present group’s mental and physical preparedness.

The 31-year-old Chris Paul, the team’s unquestioned leader, is ready to roll. His Springfield-stamped resume will only be cushioned by another year of 20-10 nights, a ninth All-NBA appearance and at least a couple more State Farm commercials. If Raymond Felton and Austin Rivers are steady in back-up guard roles, CP3 can rest even more and go into the Playoffs at his strongest. And who knows? In this newly scripted scenario, that may be all they need to give the Spurs the playoff series of a lifetime.

Of course, if the L.A. Clippers merely flicker out in the first round yet again, we’re traveling back to October 14, 2016 to delete this post. 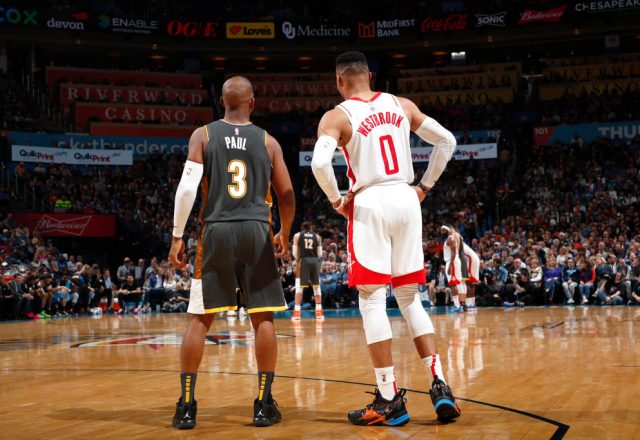 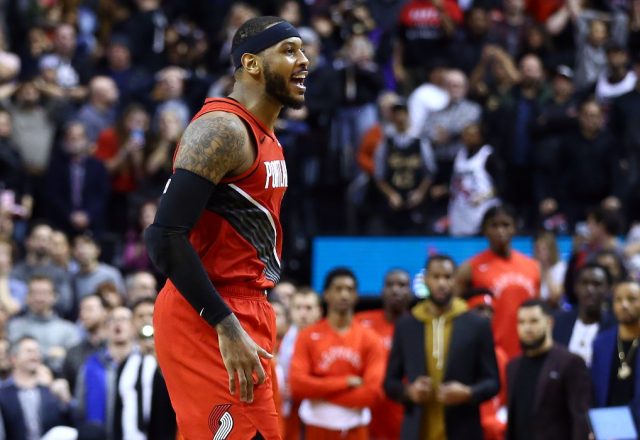 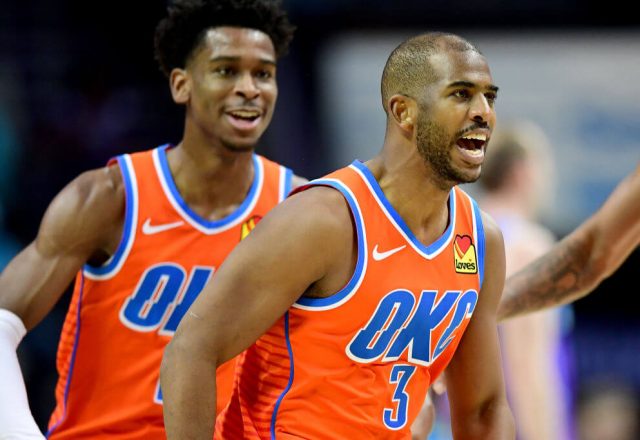 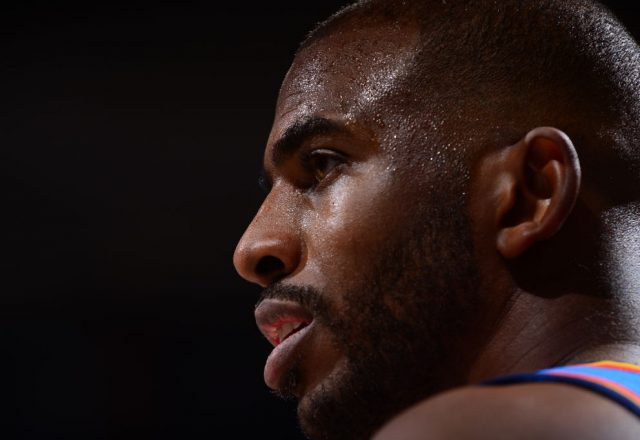