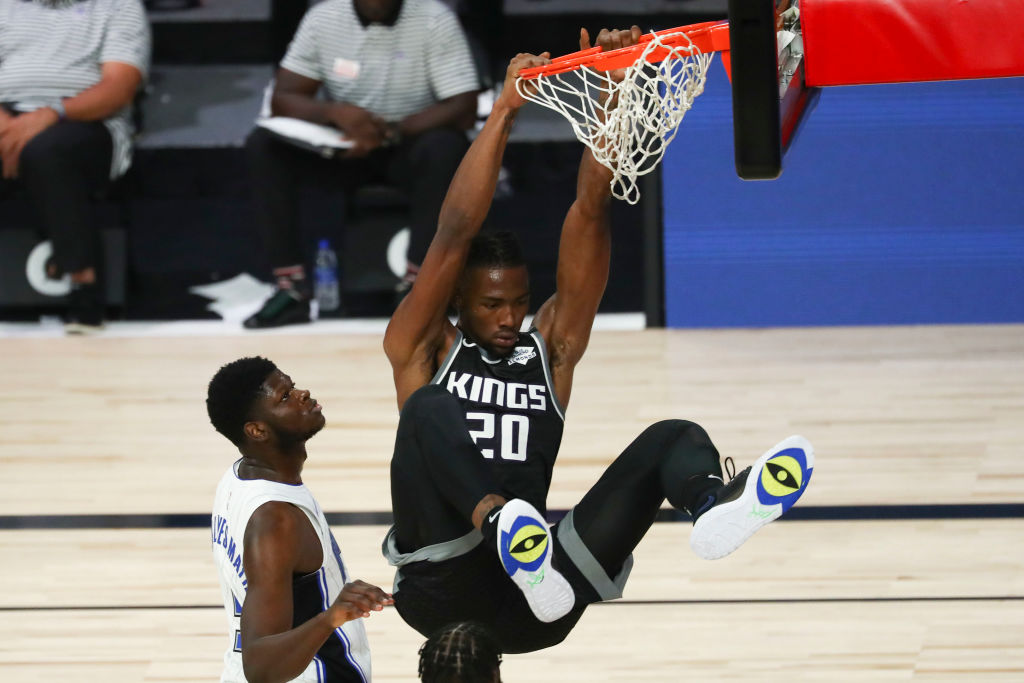 The condensed 2020 NBA free agency period has led to a whirlwind of activity in the first 24 hours. Over 40 free agent deals have been agreed to in that time span but there are still plenty of quality players remaining on the market.

While no moves can be made official until Nov. 22, it’s rare that deals that have been agreed to fall apart, so that means this list of the best players still available should be mandatory reading for anybody looking to make sense of the rest of the offseason.

For a recap of all the signings that have already gone down, hit our archive. Note that I’ve also been updating our original feature breaking down the free agent class with signings and agreements as they’re reported.

*Bogdanovic has reportedly signed an offer sheet with Atlanta. The Kings haven’t said whether they will match or not. It doesn’t seem likely that they’ll match.