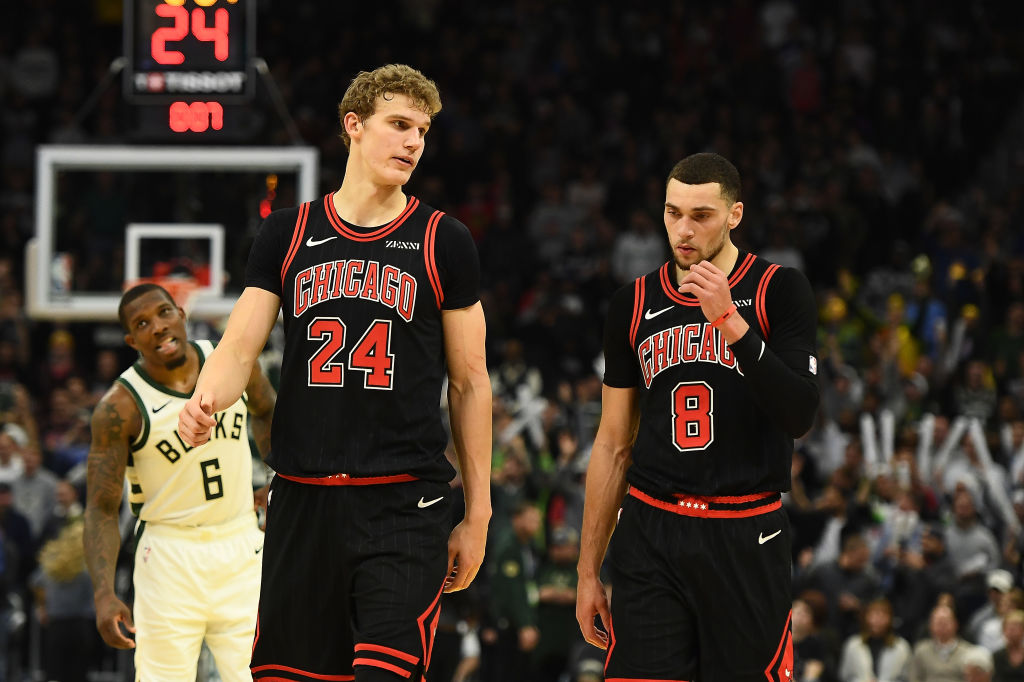 A mediocre 2019-20 campaign has been reflected in the team’s decreased ratings in NBA 2K21. Few players, save for draft steal Daniel Gafford, saw notable increases in their overalls, while sharpshooting big man Lauri Markkanen saw his own down year rewarded with a three-point dip.