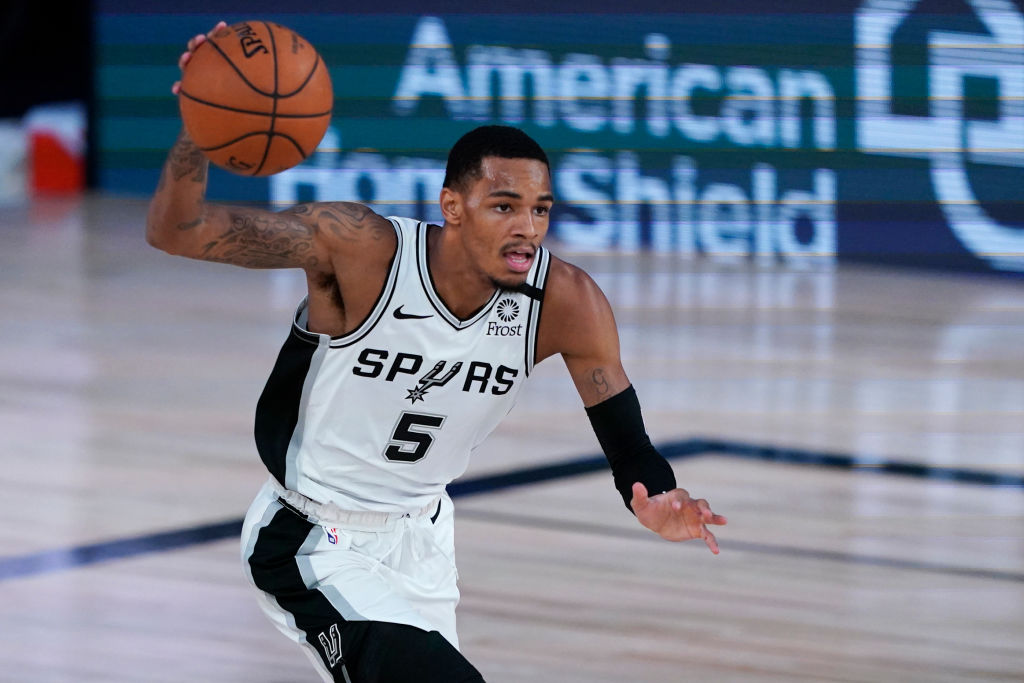 For the first time in over two decades the San Antonio Spurs missed out on the postseason so it’s no surprise that the team’s stars saw their player ratings reduced. Still, while DeMar DeRozan and LaMarcus Aldridge transition to new chapters in their career, intriguing young players like Dejounte Murray and Keldon Johnson saw increases.