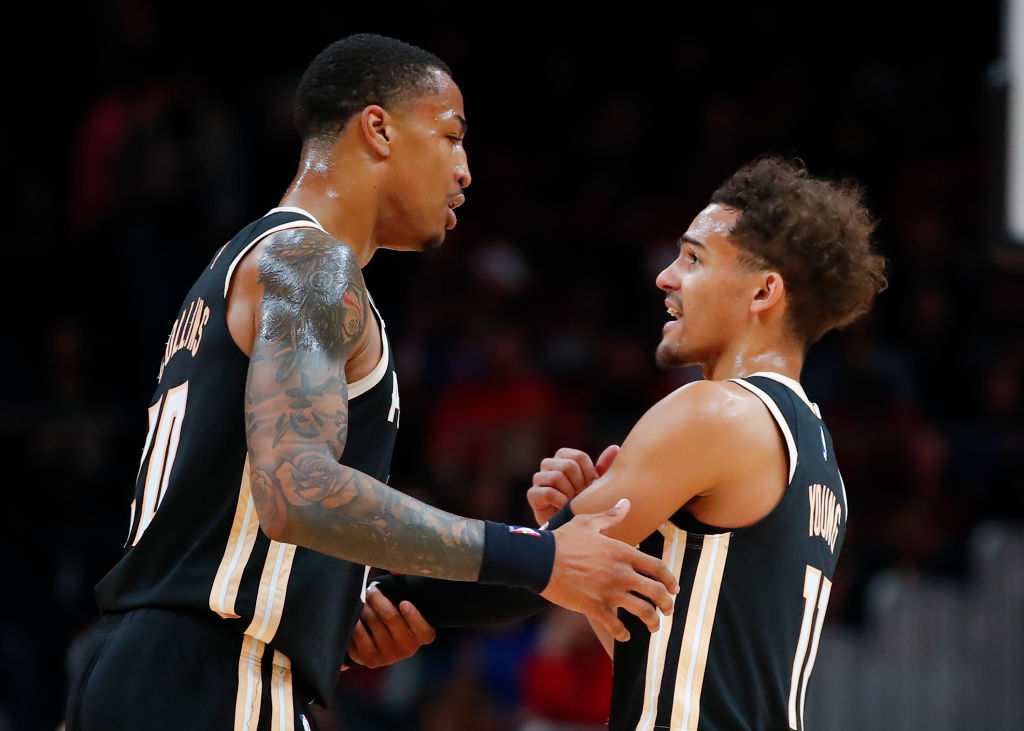 The Atlanta Hawks are built around supernova scoring guard Trae Young, which isn’t exactly new. Since last season, Young has only improved as a one-man wrecking crew on offense and that’s evident with his ratings bump into the elite high-80s club.