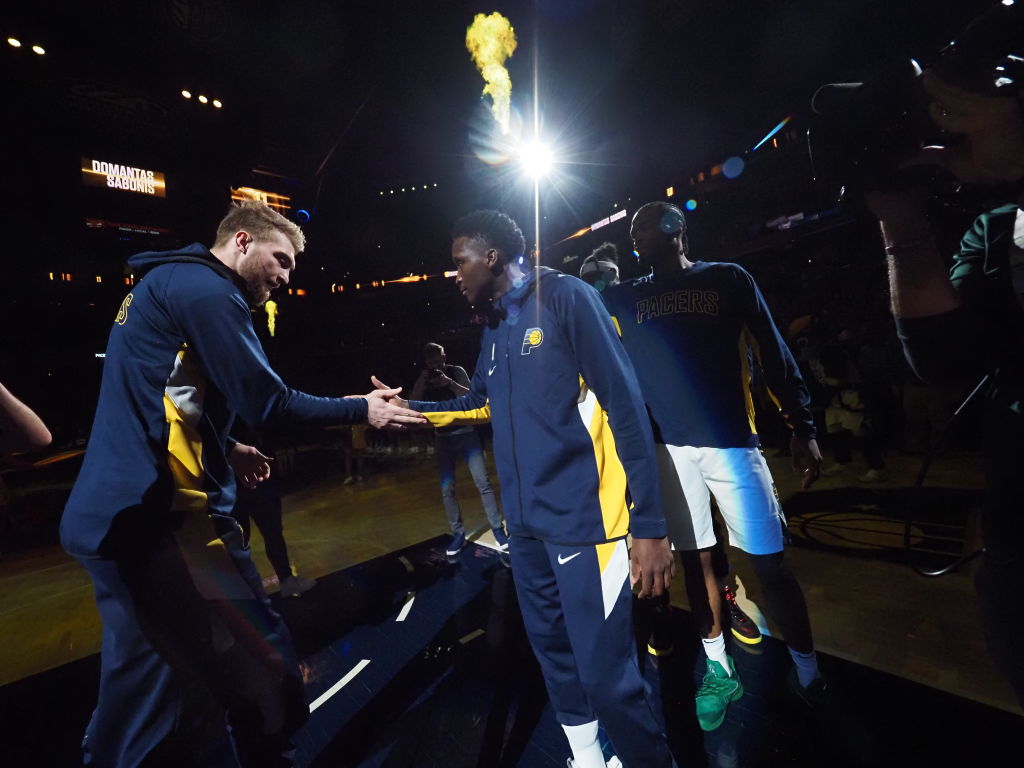 The turnover at the top of the Indiana Pacers’ lineup is not to be understated. In a single season, due largely to injury, Victor Oladipo’s rating dropped considerably. Myles Turner’s rating decreased as well, though more so due to Domantas Sabonis eclipsing him in the rotation. Sabonis saw a four-point increase, one less than T.J. Warren’s five-point gain. 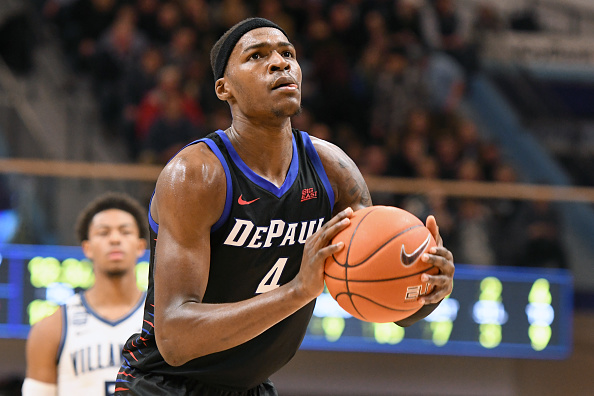