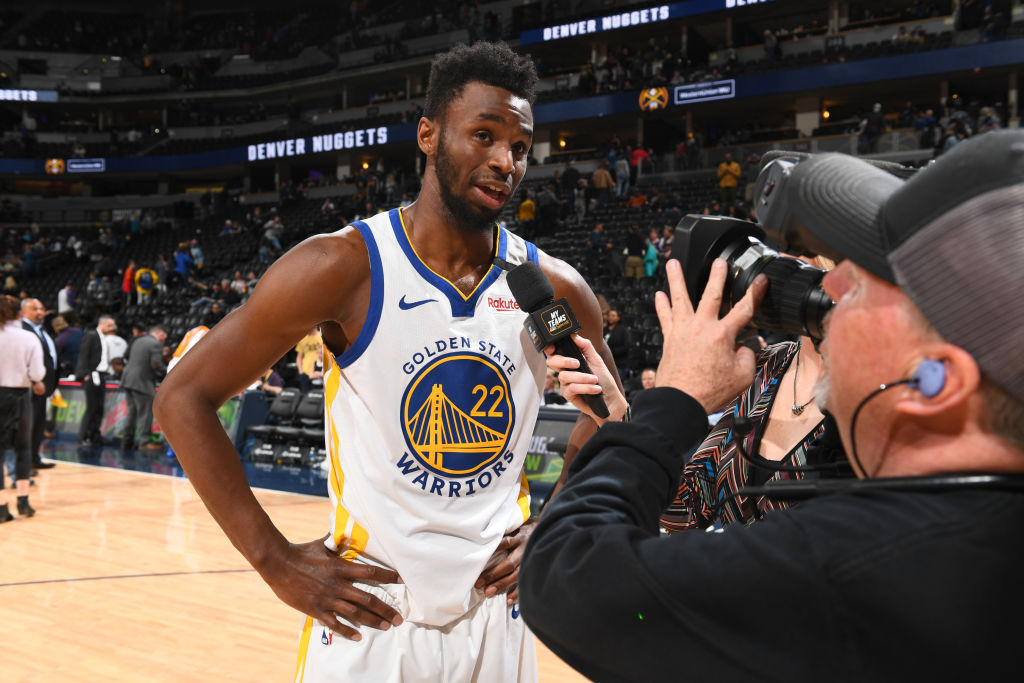 The bottom fell out from Draymond Green in 2019-20 and his rating in NBA 2K21 swan dived accordingly. That’s not to say that Green won’t rebound this season, however. It’s hard to imagine any player sustaining the same level of success that the Dubs tasted prior to their disastrous, injury-riddled season. Rookie Eric Paschall and new arrival Andrew Wiggins impressed in their first years with the club, which could bode well for the team’s future.