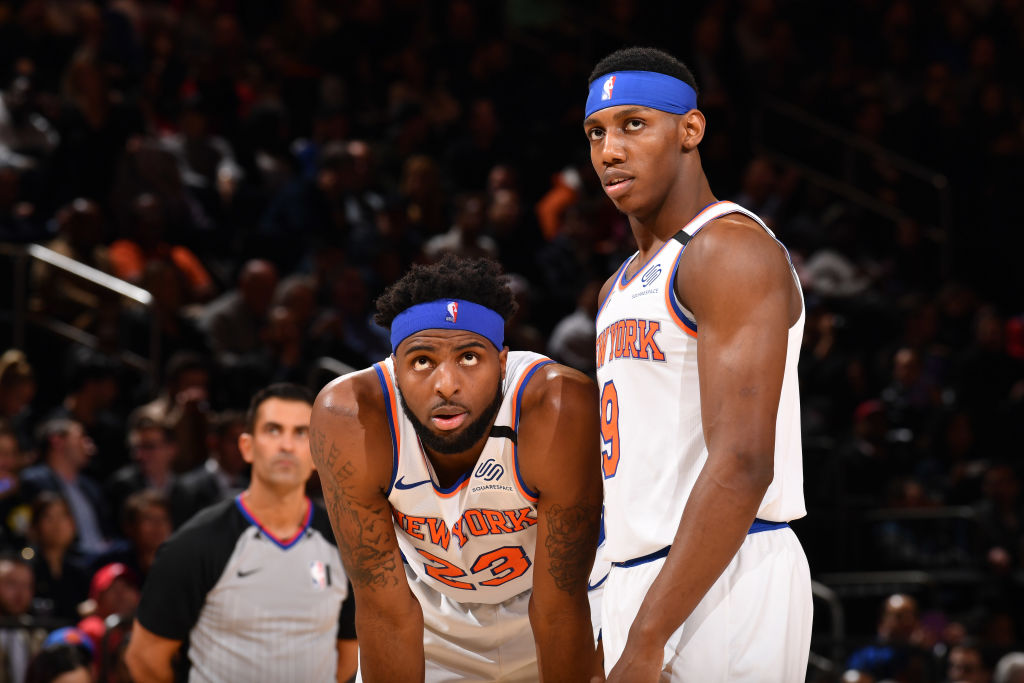 An underwhelming offseason led to a disappointing 2019-20 campaign and the decreased player ratings on the New York Knicks are indicative of both. Only Mitchell Robinson and Elfrid Payton saw increases this year.