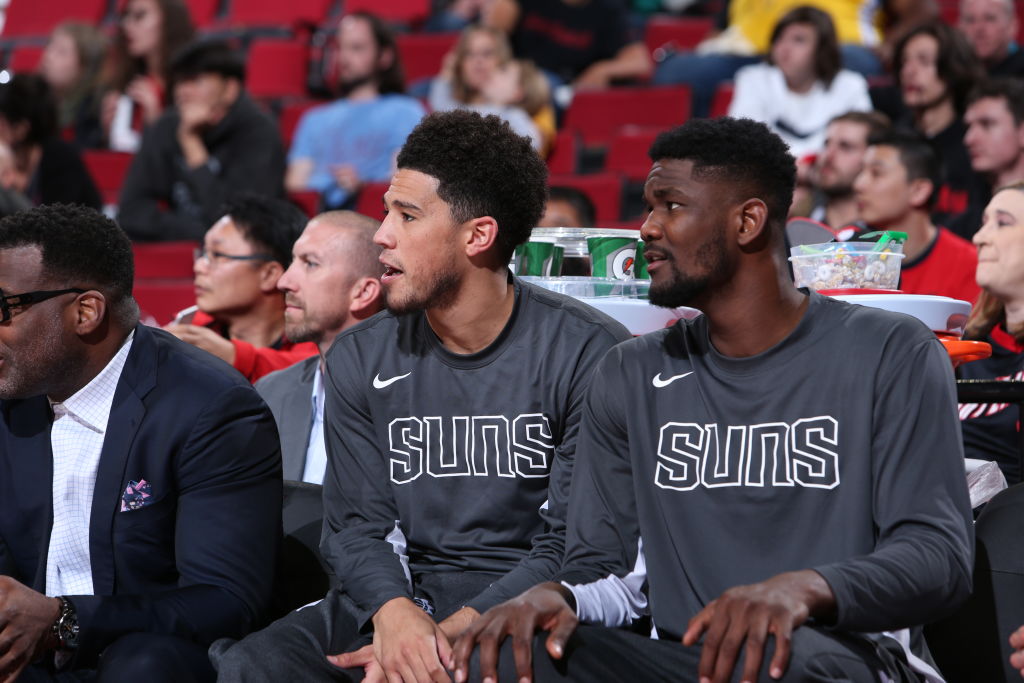 The Phoenix Suns saw the majority of their core improve in 2019-20 and the team’s player ratings have reflected that. The only team that went undefeated during the regular season bubble game could be extra scary next season and the developers of NBA 2K are clearly ready for it.