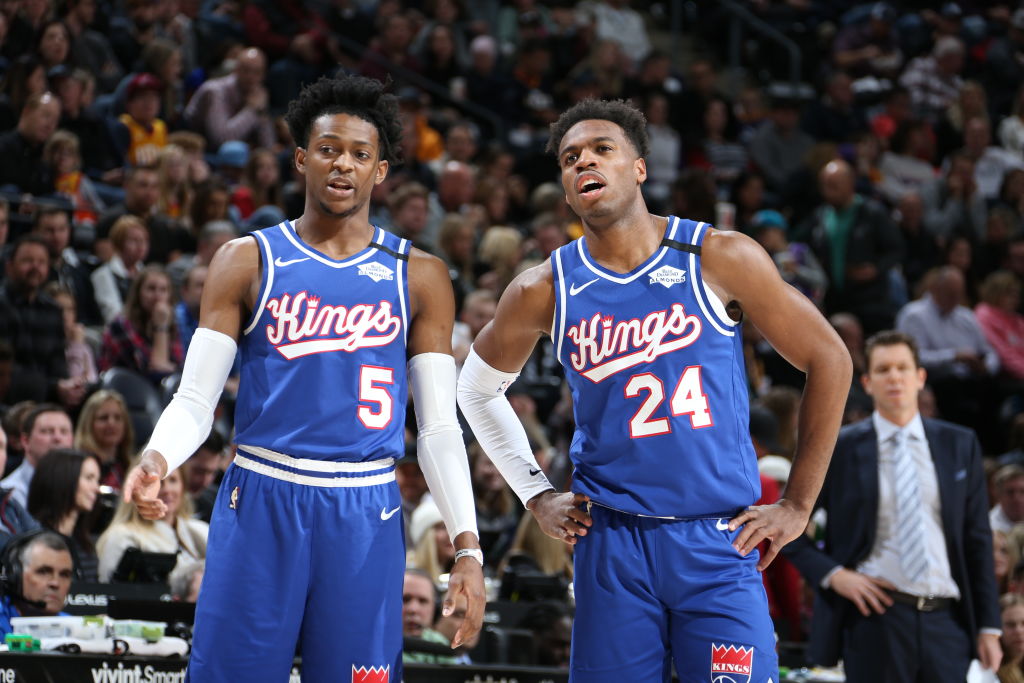 The Sacramento Kings faltered in 2019-20 and the player ratings of the team’s supporting cast dropped in kind. The team remains well-rounded, in both real life and NBA 2K, but could stand to benefit from additional star power beyond what De’Aaron Fox can provide alone.