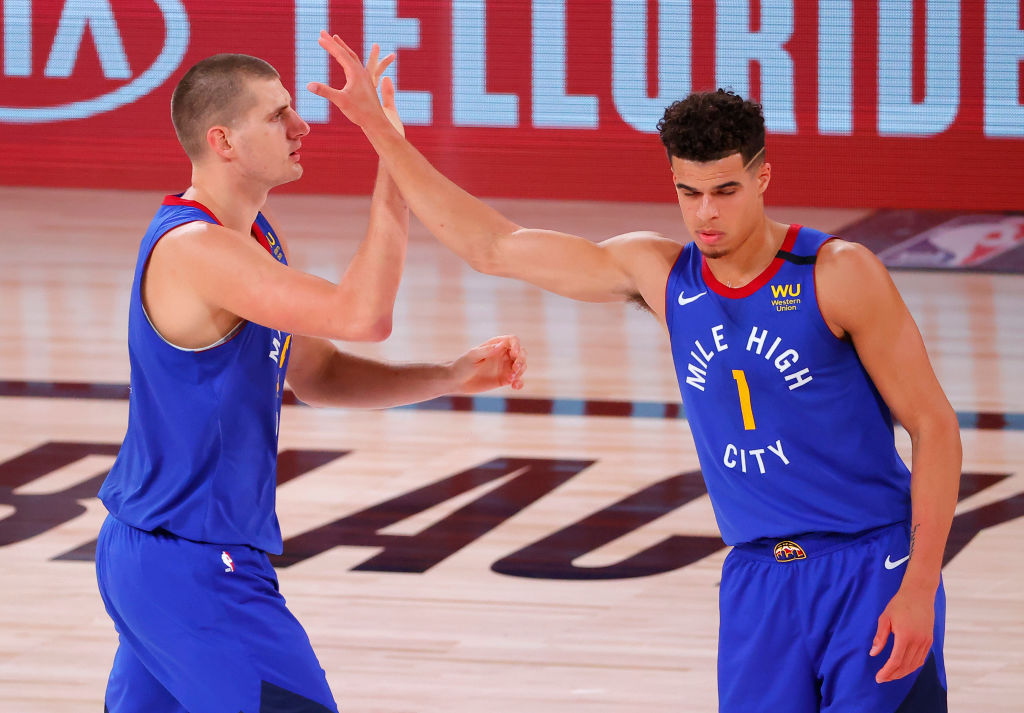 The Denver Nuggets look very much the same at the top of their lineup but the power balance throughout the rest of the team’s supporting cast fluctuated this season. Players like Paul Millsap and Gary Harris were limited in what they were able to show in 2019-20 and their ratings dropped accordingly. Michael Porter Jr., in contrast, arrived on scene as a star in the waiting. 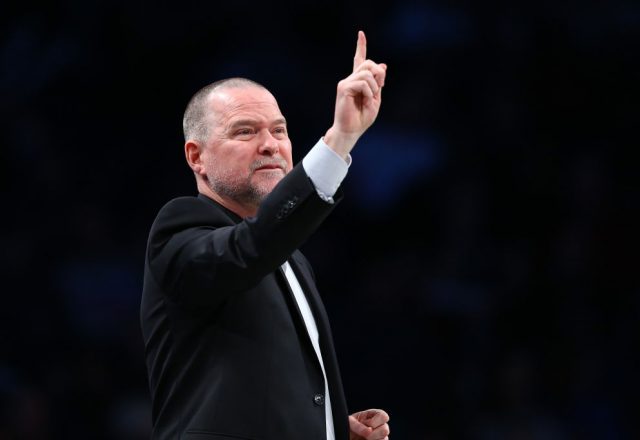