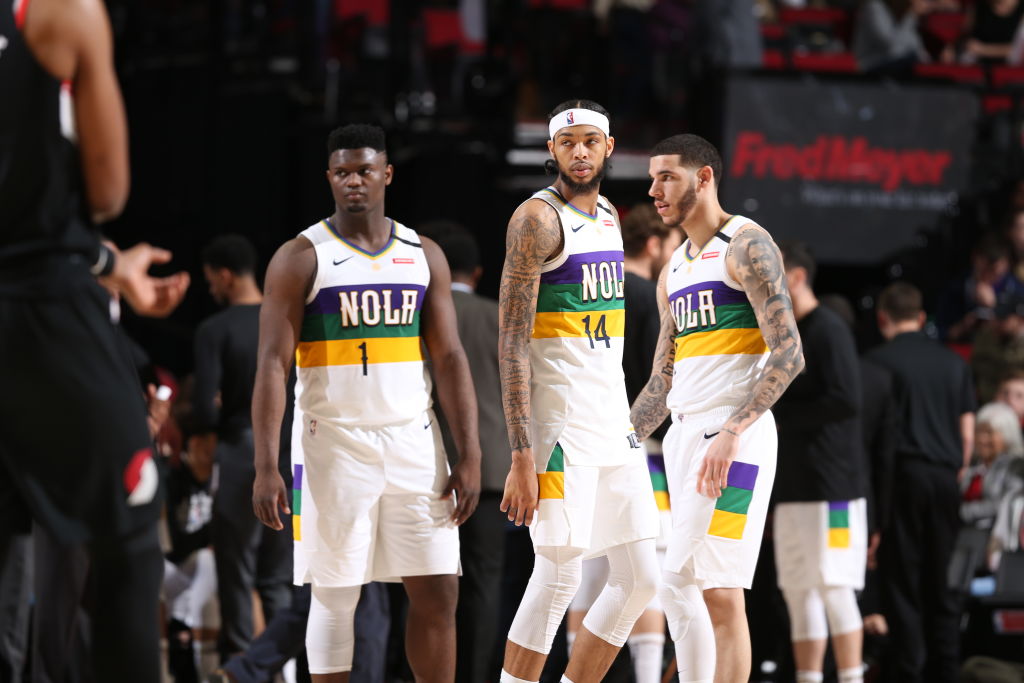 The New Orleans Pelicans feature two of the league’s most exciting young talents and both Zion Williamson and Brandon Ingram were rewarded in kind for solid 2019-20 campaigns. The two leapt into the mid-80s, where they’ll remain as the Pels look to further establish themselves as serious competitors in the West.