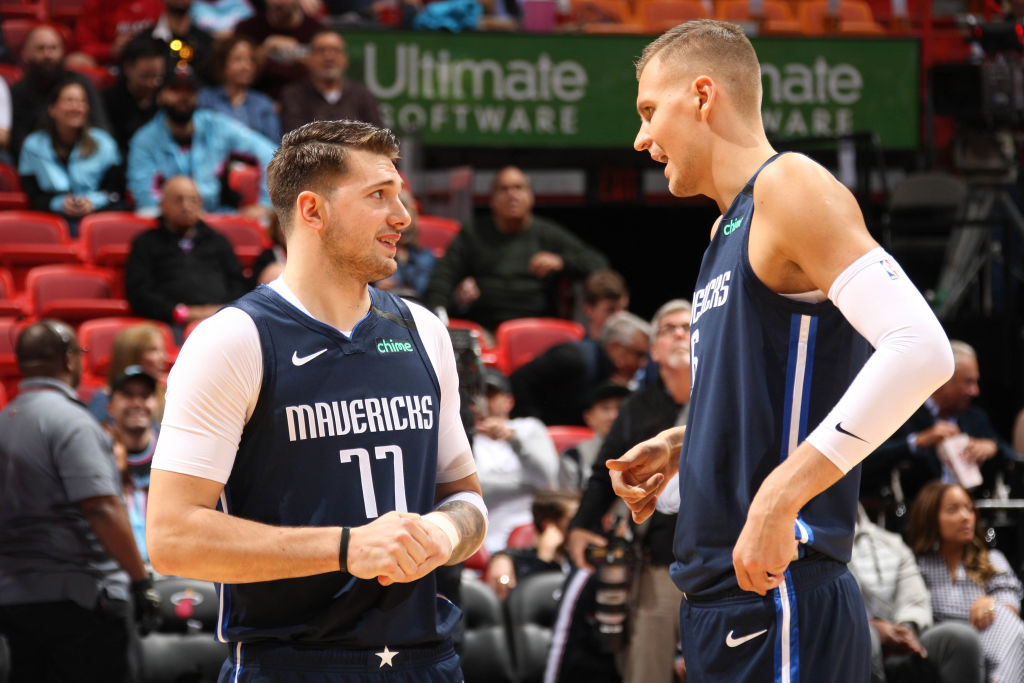 It wasn’t long into Luka Doncic’s sophomore campaign that the developers of NBA 2K – and in fact the world – began to realize that the 21-year-old was a full-fledged superstar already. Seth Curry, too, saw his stock rise as the Mavs arrived on scene as a legitimate playoff contender.