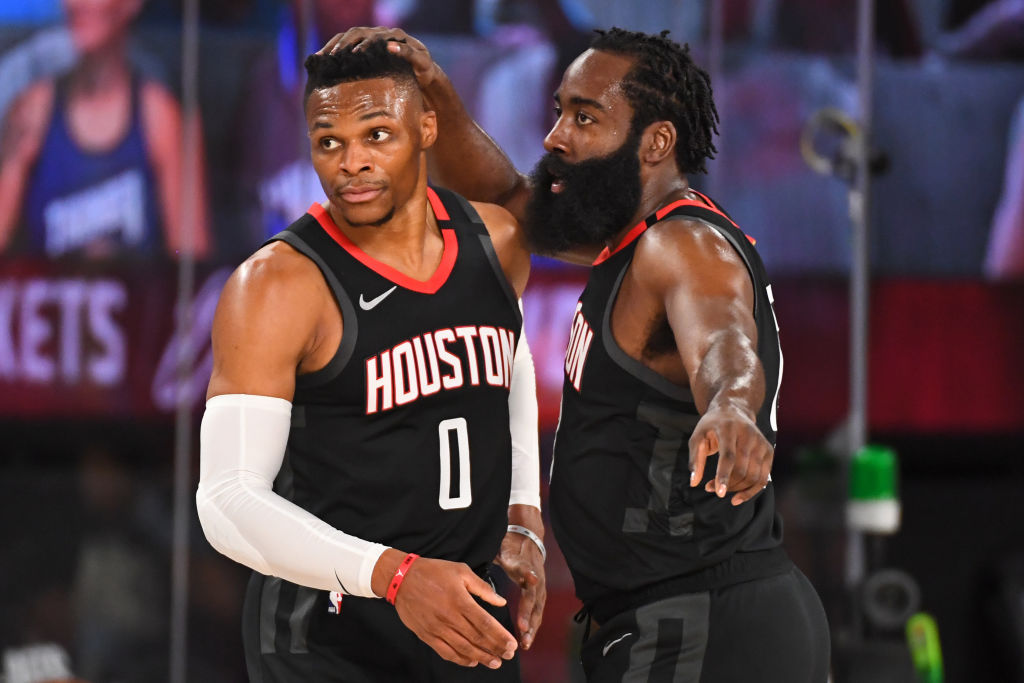 The Houston Rockets had several players regress slightly in the new version of NBA 2K but the main driving the championship contender, James Harden, has remained exactly where he was among the league’s high-90s elite. 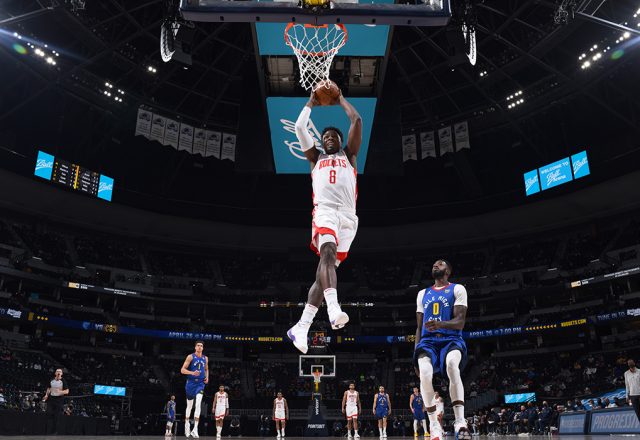