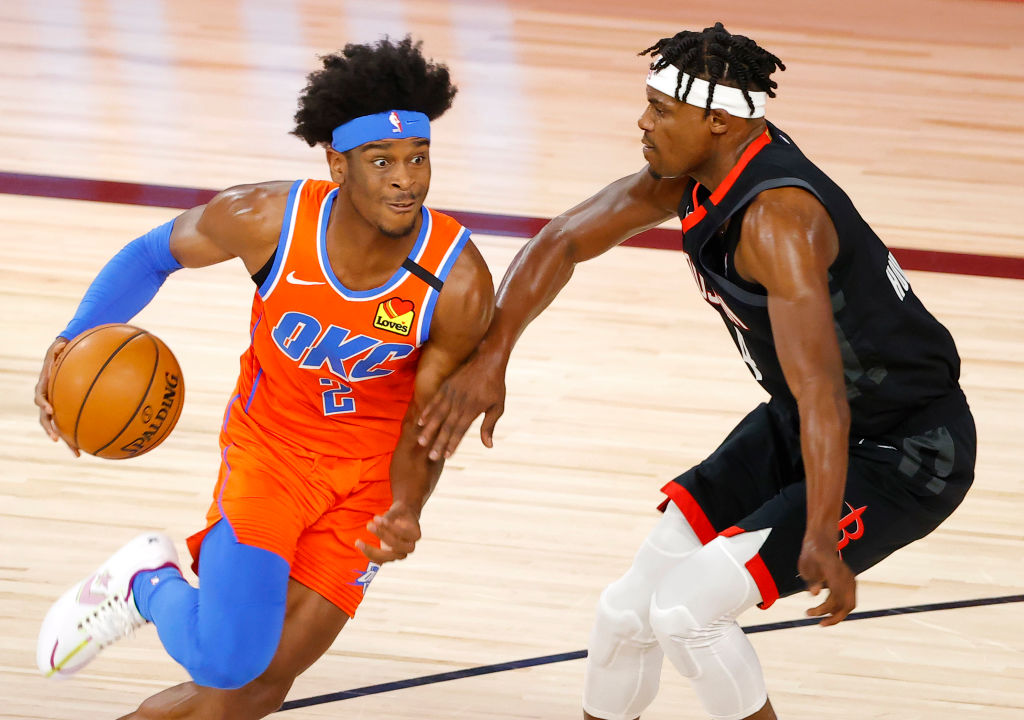 Chris Paul turned back the clock and dragged the Oklahoma City Thunder in the 2020 NBA playoffs, he was rewarded with a ratings boost back into the high-80s club he’s spent so much time in throughout his career. The team’s other backcourt stars, Shai Gilgeous-Alexander and Dennis Schroder saw their own relative jumps.