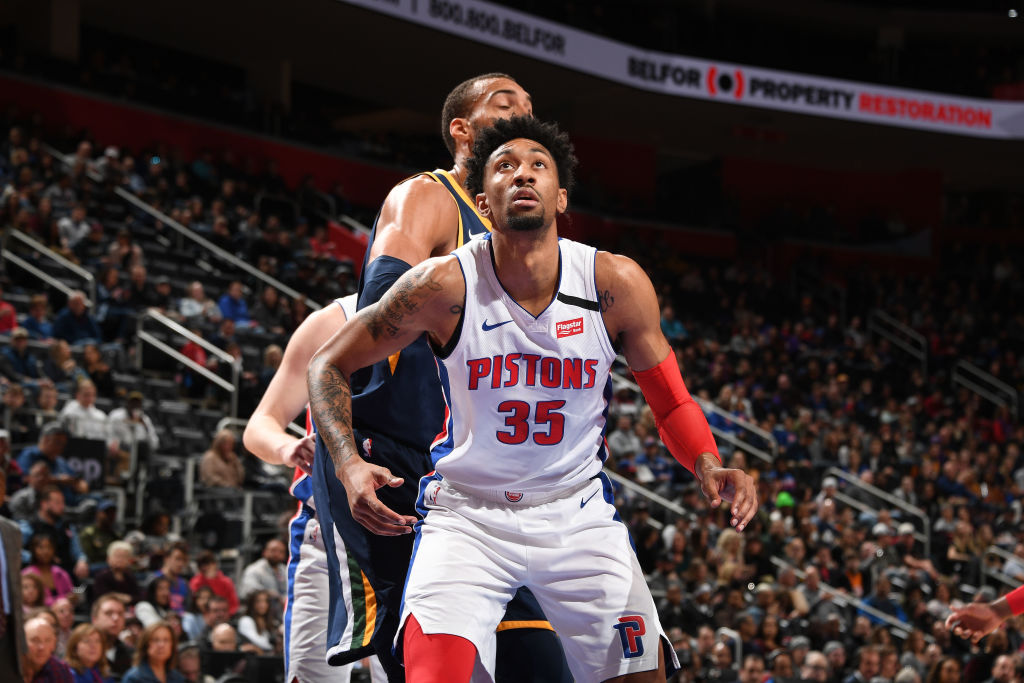 Reality set in for the playoff hopeful Detroit Pistons half way through the 2019-20 campaign, especially when team star Blake Griffin struggled with injuries out of the gates. Griffin’s now firmly entrenched in a new chapter of his career and the major ratings decrease reflects that. In contrast, Christian Wood flourished with his increased opportunity and now hits NBA free agency as a certified 80-rated player.