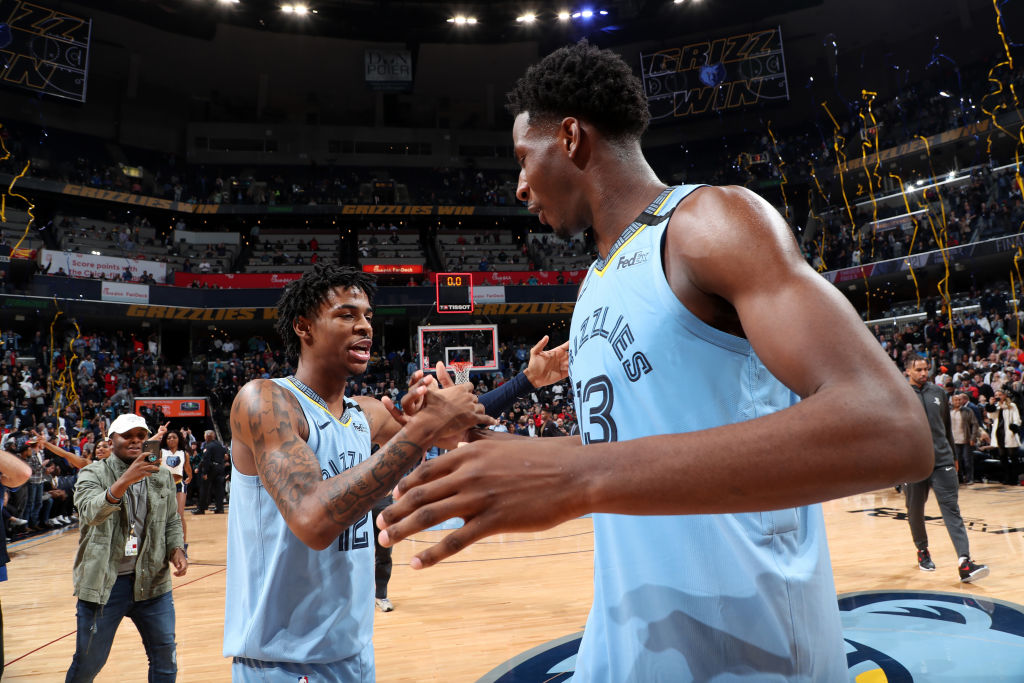 Ja Morant eclipsed any and all expectations as a rookie when he dragged the Memphis Grizzlies to a playoff play-in tournament in the bubble. The No. 2 pick in last year’s draft started to prove himself on Day 1, as did the team’s other first-round pick, who saw a substantial rating bump of his own.