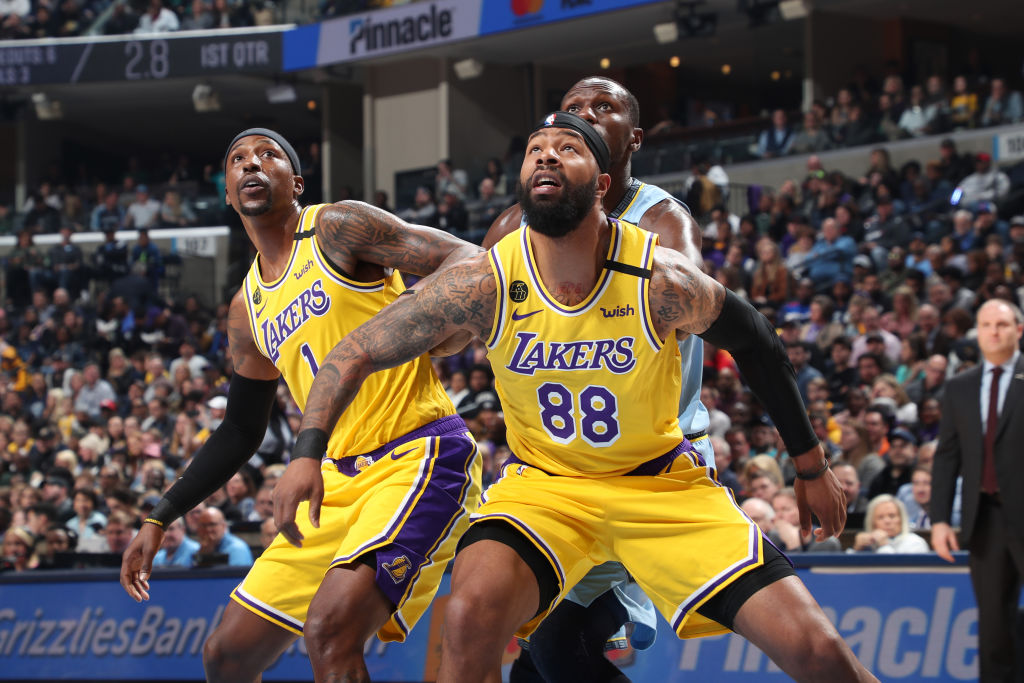 The deadline for NBA players to be released from one organization and still be eligible to play for another team in the playoffs passed this week, bringing about an official end to 2019-20 campaign’s “buyout season”.

A total of 23 players were released from their squads in the events immediately prior to the NBA trade deadline and since. Twelve of those players have already latched on with new clubs.

Below is a list of all the players involved in transactions over the past month, where they started and where they ended up.

Not featured in this table is Jeff Green, who was waived by the Utah Jazz in December and has since signed on with the Houston Rockets.

Green is a de facto buyout season candidate, if for no other reason than that he was a recently waived veteran that caught on with a contender eager to add depth.