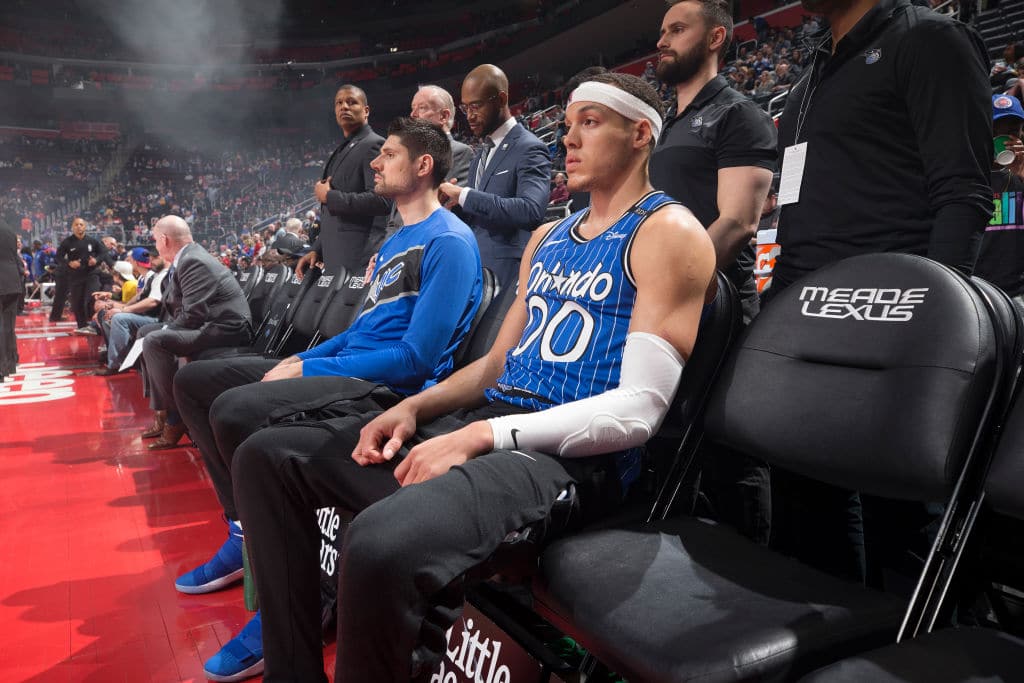 After a wild NBA offseason, training camps are fast approaching. Teams around the league are scrambling to iron out their rosters and will have plenty of decisions to make before rosters condense at the start of the regular season.

Below is a list of the contract types the Orlando Magic have heading into training camp. This resource will be updated as players are signed and waived. Check back often to see if your team’s roster configuration has changed.

Chuma Okeke will not sign a deal with Orlando’s big league squad for 2019-20. He’ll sign with the team’s G League affiliate in Lakeland while recovering from an injured ACL.

For a complete list of all the NBA teams and links to each team’s roster breakdown, check out our 2019 NBA Training Camp Index. Follow the curators of this database, Chris Crouse and Austin Kent, on Twitter.