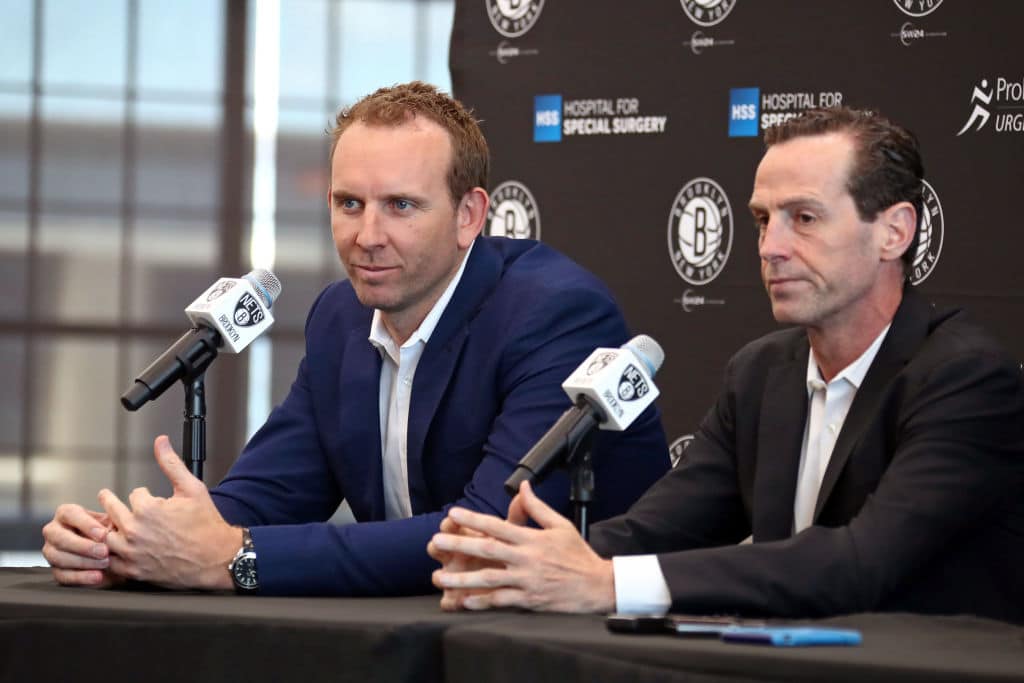 NBA teams can enter training camp with 20 players under contract before that value shrinks down to 17 at the start of the regular season. We wrote about it in a recent CBA Explained post.

We’ve put together a list of all the players currently under contract with NBA teams, with team-by-team breakdowns of how those rosters are constructed. These lists will be maintained as training camp approaches and updated as official rosters become known in October.

Without further ado, let’s dive in.

The type of contracts permitted as these teams flesh out their roster during training camp fall under one of the following categories:

Standard guaranteed contracts are deals that will run throughout the duration of the scheduled term. A two-year guaranteed deal, for example, will stay on an NBA team’s books for two seasons, barring a mutual buyout in which both parties agree to reduce the value.

Partial guarantees also involve negotiated dates, but at which point only a portion of the contract value becomes guaranteed. Teams that hang on to players through each partial guarantee deadline commit to the established guaranteed portion.

Two-way contracts are a different beast altogether. Players on two-way deals split time between the NBA and the club’s G League affiliate. They can spend at most 45 days at the professional level, including practice days. NBA teams are limited to no more than two players on this type of deal at any given time.

Exhibit 10 deals, on the other hand, are unique contracts that are typically used to incentivize players to play for the team’s G League affiliate, as we detailed in another features in our series explaining the NBA’s CBA.

While they are non-guaranteed pacts, they can include a bonus that ranges from $5,000 to $50,000 which a player can collect in the event that they are waived by the NBA team, sign on with the affiliate and spend at least 60 days there. Franchises are limited to six of these types of deals and if the organization does not have a G League affiliate, they have no access to this type of contract.

Below is a list of the roster counts applicable for each team, with links to each team’s full roster breakdown. Check back as training camp approaches for more rosters.